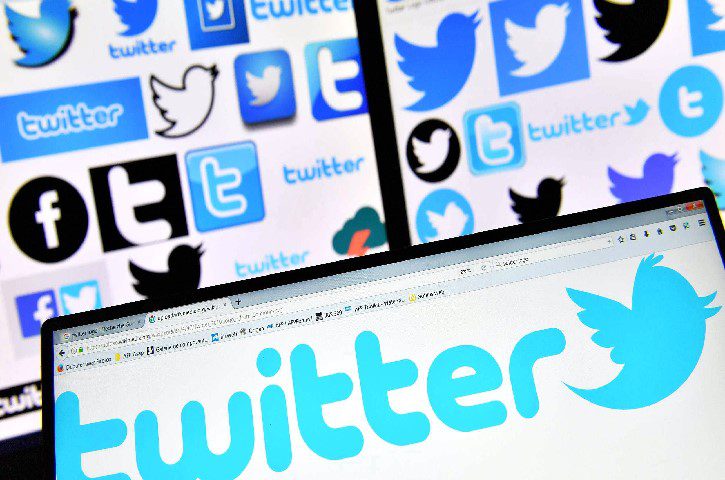 Microblogging platform Twitter is rolling out new support to allow users to send tweets to Instagram. The support is, however, limited to Twitter’s iOS app. The company said that users can share a tweet directly to the Stories feature of the popular photo-sharing platform. It has added a new share option in its app. Users can use the share option to send tweets to Instagram Stories. The option is available underneath every tweet. When tapped, users will get a button of Instagram Stories at the bottom. Tapping the button will allow sharing the tweets on Instagram.

Currently, users who share tweets on Instagram Stories are non-interactive elements. Users cannot see its original context on the microblogging platform. It does very little for bringing users back to Twitter. It, however, definitely make the tweets more legible. The new feature also means that users can avoid clogging the smartphone’s camera roll with screen captures. Twitter started testing the feature last year. The testing was done with a group of users on its iOS app. The company found that the new feature will increase engagement and bring back users to the platform. The company said that it has plans to extend the support to the Android app soon. But it didn’t share any timeline for that.

Twitter said that the feature will be handy for users who frequently share their tweets on Instagram. The new feature is available with the latest version of Twitter’s iOS app. Twitter said that once a story is created using the tweet on Instagram, users can place the tweet as per their requirements. They can also add a sticker, note, music, and more before sharing. Twitter added that the latest support will not let users share protected tweets. Tweets that are not protected and in the public domain can only be shared on Instagram Stories via the new mode. The company added that just like Instagram Stories, tweets can too be shared with an individual, a group, or just the followers.