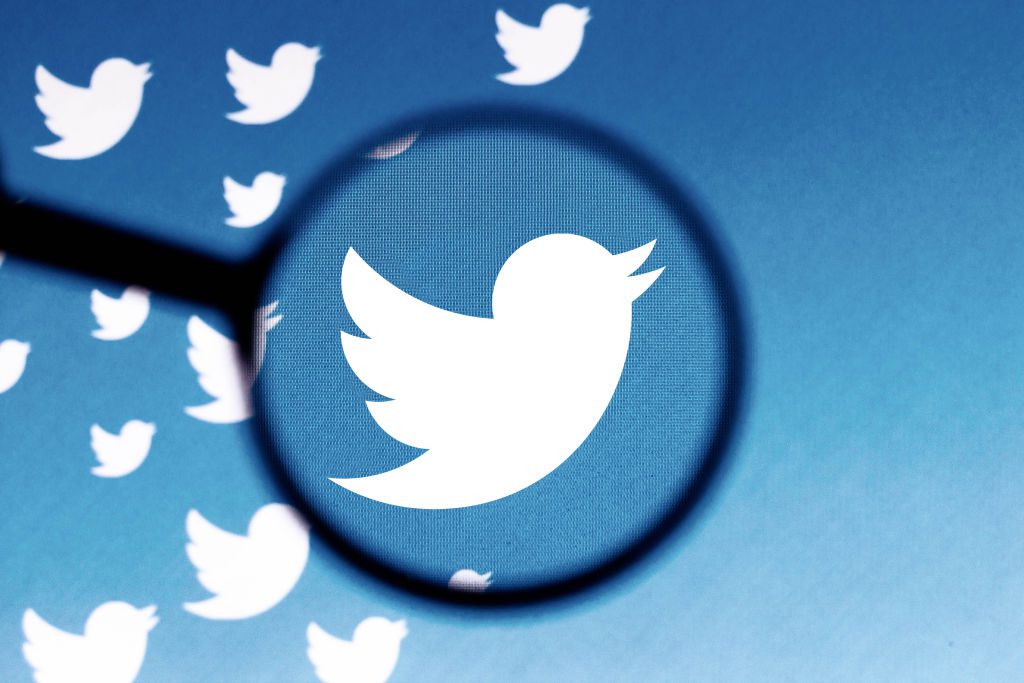 Twitter has announced that it is once again halting the process of account verification. The microblogging site said it would not take any applications for this purpose. While announcing it, Twitter said that its application and review process needs improvements. The announcement comes as the company has admitted that it gave blue checkmarks to several fake accounts. The fake accounts that were verified were reportedly part of a botnet. Without mentioning any timeframe about by when it would again start accepting applications, Twitter said that the decision could disappoint many users.

“We are halting the process of accepting verification requests. This may be disappointing for those who have been waiting for this. We have taken this decision as the review process for giving blue checkmarks needs certain improvements. We want to get things right and that is why we have taken such a decision. Appreciate your patience,” the company said in a tweet. In other words, Twitter has decided not to accept any new applications for verification, and therefore who have recently applied may have a chance to get it. Twitter has said that the process of reviewing existing applications would continue.

So those who have already applied still have a chance to get blue checkmarks. Commenting on the development, a Twitter spokesperson was quoted as saying that the company would resume accepting new applications in a couple of weeks. This is not the first time when Twitter had to take such a decision. Earlier in 2017, the process was put on hold after backlash over verifying an account of one of the organizers behind the Unite The Right rally. The process was again started in 2021 and the company was flooded with requests. The microblogging site has been dealing with the start-stop issue as far as the verification program is concerned. This tells how challenging a task it is to issue a badge. The blue checkmark is simply a sign to show that the account one is following is ‘authentic and active.’