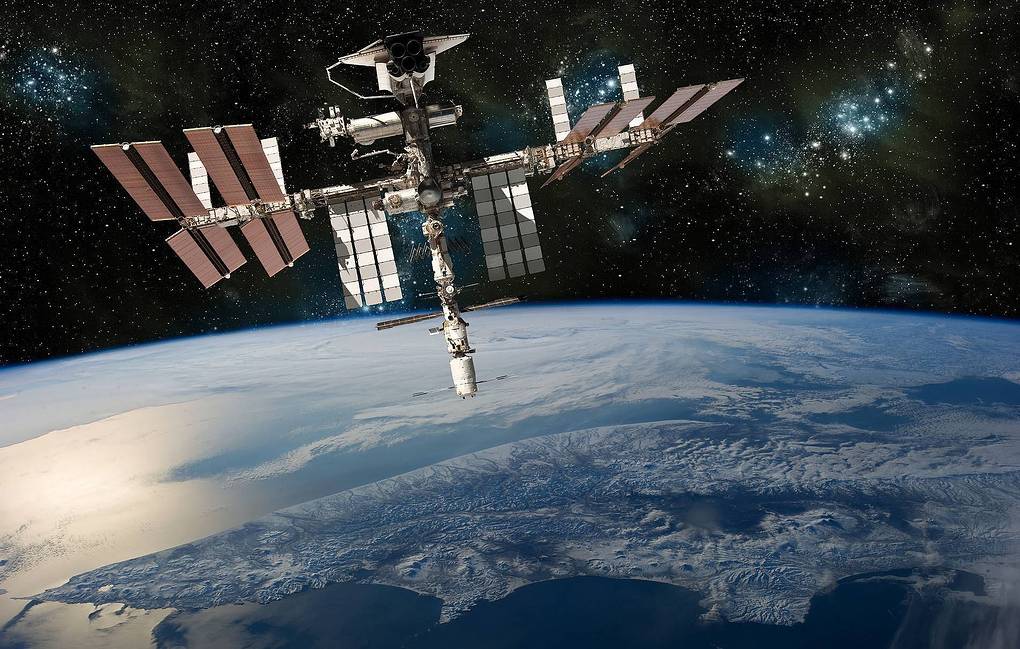 Two cosmonauts recently conducted a spacewalk outside of the ISS. The duo performed the task for six hours and 48 minutes. They did this to prepare the orbiting laboratory for a new module. The International Space Station is slated to receive the Nauka module. The station will receive the module early next year. It is also called the Russian Multipurpose Laboratory Module. The two cosmonauts are Sergey Ryzhikov and Sergey Kud-Sverchkov. According to Roscosmos, the two switched the telemetry system’s Transit-B antenna. The antenna was shifted from the Pirs module to Poisk. The Nauka module will take the place of the Pirs module. It was located on the Zvezda module.

The Pirs module is also built by Roscosmos. It was launched nineteen years ago. The two cosmonauts opened the module’s hatch to perform the task. The Pirs module provided an airlock for conducting spacewalks. Besides, it also served as a docking port at the laboratory for cargo vehicles. According to NASA, Ryzhikov and Sverchkov started the spacewalk at 10:12 AM EST on November 18. They re-entered the ISS and closed the hatch at 5 PM EST the same day. The agency said that the cosmonauts also checked the Poisk airlock for any leakage. Additionally, they retrieved hardware that helped the ISS occupants to measure the impacts of space debris.

The US space agency said that it will take multiple spacewalks to decommission the Pirs module fully. A cargo spacecraft will then take it away from the ISS. The module will be destroyed in Earth’s atmosphere. NASA said that the cosmonauts, however, deferred replacing a regulator during their over six-hour spacewalk. The regulator supported fluid flow on the Zarya module. It will be replaced in a future spacewalk. This was 2020’s eighth spacewalk and 232nd spacewalk by cosmonauts to rearrange the ISS. For Ryzhikov and Sverchkov, this was the first spacewalk. While Ryzhikov is at the ISS for the second time, this is the first stint for Sverchkov at the over two decades old laboratory in the low Earth orbit.