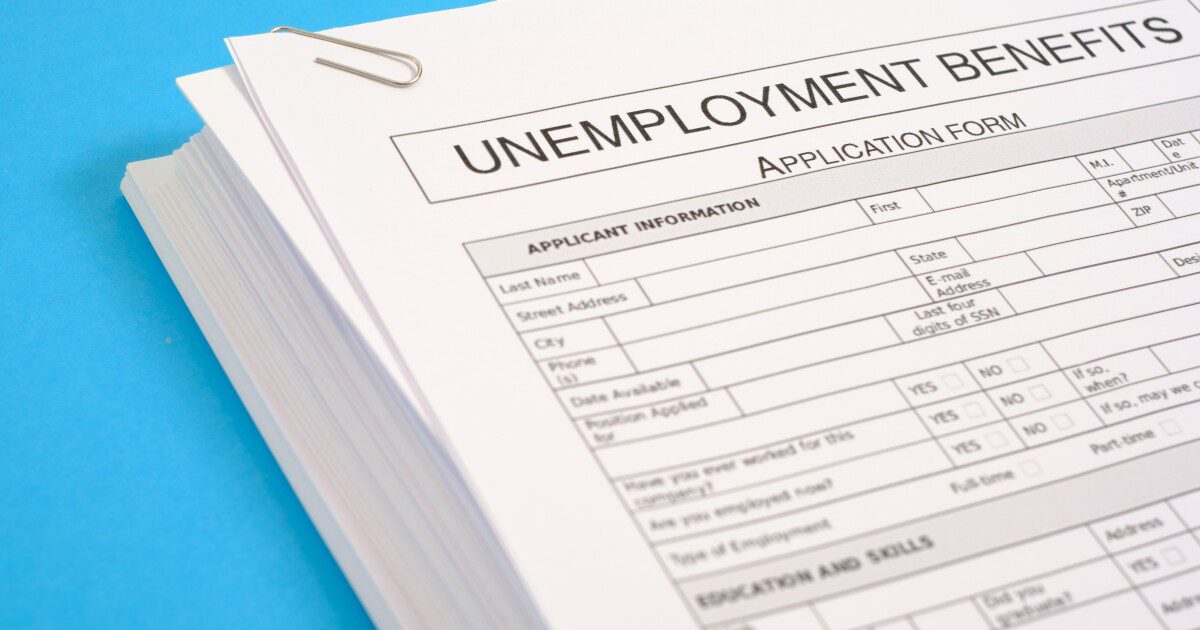 Unemployment Benefits Applications Surge for the 3rd Week in a Row

The percentage of Americans seeking unemployment assistance increased for the 3rd week in a row, indicating that the highly infectious Delta variant may be delaying the labor market’s rebound. The Labor Department stated on Thursday that claims increased surprisingly by 11,000 last week to 362,000, despite analysts anticipating claims to fall. The 4-week moving average of applications, which softens out week-to-week fluctuations, increased to 340,000 for the first time in 7 weeks. Since peaking at 900,000 in January, registrations have slowly been declining as the economy recovers from last year’s government shutdowns. However, they have been increasing in tandem with coronavirus cases.

The submissions, which serve as a proxy for unemployment, remain high: they were normally approximately 220,000 each week before the epidemic hit the United States severely in March 2020. Businesses in the United States have swiftly increased recruiting after they cut 22 million new jobs in March and April 2020 when the coronavirus epidemic – and the shutdowns designed to manage it – brought economic growth to a halt. Ever since, the economy has added around 17 million new jobs as firms reopened or increased their hours as individuals return to pubs, cafes, and resorts.

However, hiring, which has averaged at over 585,000 jobs per month this year, slumped to only 235,000 in August as the Delta variation hampered this rebound. Last month, over 42,000 jobs were lost in the hotels & restaurant industry, the first decline of the year. Hiring is anticipated to increase to more than 560,000 this month, according to the Labor Department’s September employment report, which will be released next week. Contingent Macro Advisors stated in a research note that technical issues, seasonal changes, and administrative backlogs in California, where claims increased by over 18,000 — were to blame for last week’s surge in submissions.

“Overall, the increase in claims in the previous three weeks deserves close attention, but is not worrisome,” Contingent added. Overall, 2.8 million Americans received some kind of unemployment assistance for the week of September 18, an 18,000 decrease from the previous week. Earlier in the month, the Federal government halted extra help aimed at mitigating the economic burden of the pandemic, including USD 300 per week on top of usual state payments.