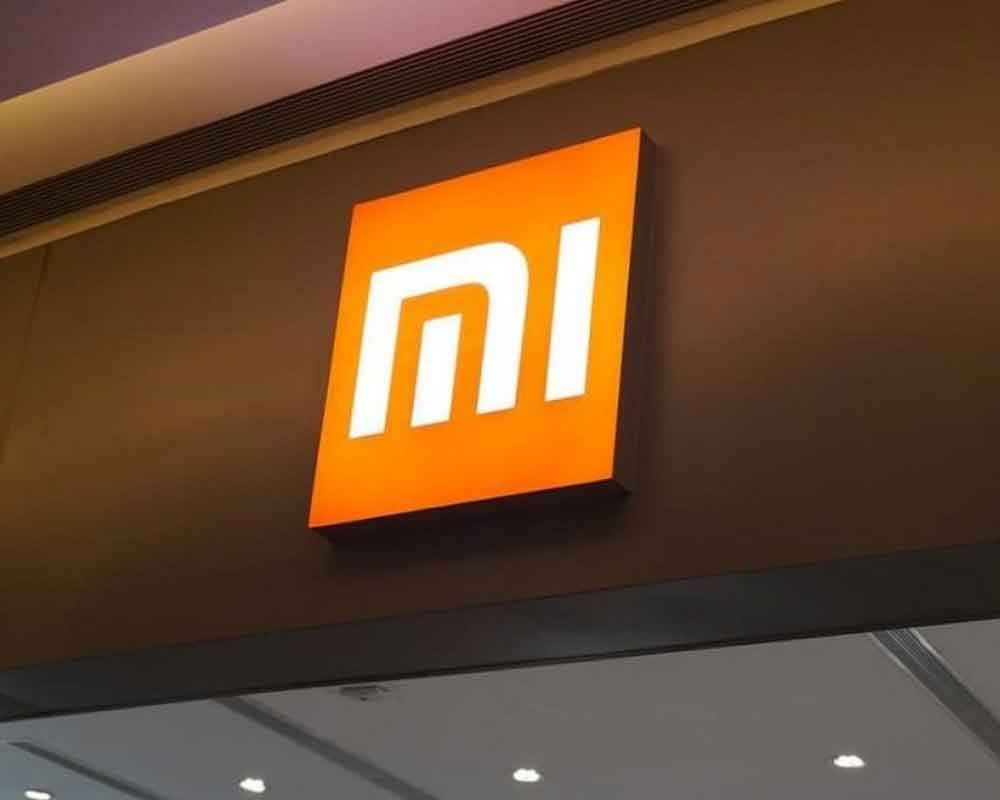 In a major relief for Xiaomi, a court in the United States has suspended the trade ban on the Chinese electronics giant. The court has temporarily halted the decision to impose a ban on the company. The ban was imposed by the Department of Defence. The department had asked the US firms not to invest in the Chinese company. The court in its ruling said that the suspension of the trade ban will come into effect immediately. The trade ban was set to go into force by end of March. The ban was imposed in January. The department blacklisted Xiaomi branding it as a ‘Communist Chinese military company. It said that Xiaomi poses a threat to national security because of its military links and asked people to divest their holdings.

Xiaomi in a statement welcomed the court’s order. The Chinese company said that it will press the US government not to designate it as a Chinese military firm. It will continue requesting the department to remove the tag. The company believes that the decision to designate as a military company is arbitrary. It added that the court’s decision means that the judge agrees with the company version. Xiaomi said that it will urge the court to declare the department’s move as unlawful. It wants the court to pass an order that permanently removes the designation. The statement noted that it is not owned, controlled, or linked to the Chinese armed force.

Xiaomi said that it is a publicly-traded and independently managed company. It manufactures gadgets that are only for civilian and commercial use. The company said that it is committed to working with global partners. It vowed to abide by international laws. The company wants people to spend a better life with the adoption of innovative technology. It wants to contribute to making people’s life easier. Xiaomi statement said that it will take measures to protect the company’s interests. It also assured its shareholders to guard their interests. The US government last year designated several Chinese firms for their alleged links to the military. The companies included Huawei, Xiaomi, ZTE, and others. The government cited national security risks behind its decision.