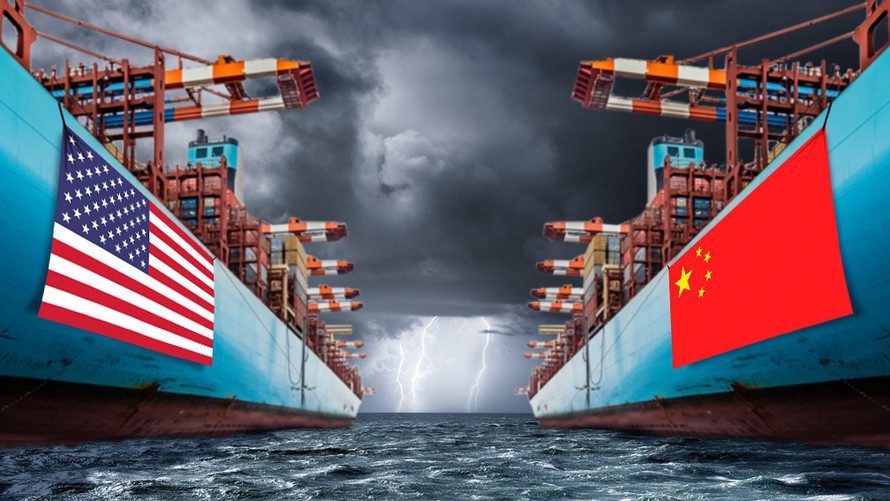 The US government has sanctioned China’s biggest chipmaker Semiconductor Manufacturing International Corporation (SMIC). The move has dealt further damage to the Chinese semiconductor industry as the United States has already removed Huawei from the list of its chip suppliers. SMIC has been added to the entity list by the US Department of Commerce. This effectively means that in order to business with SMIC, American companies will require licenses to export these products. Issuing individual licenses are a very rare case. This will cut off SMIC from crucial chipmaking equipment and US software. The step has been taken over concerns that SMIC might be helping the Chinese military.

The fresh sanctions on the Chinese chip maker come after the US President Donald Trump imposed penalties on a broad range of China’s tech companies. He has even threatened to shut down popular social media apps TikTok and WeChat. The fresh sanction came after US defense contractor SOS International alleged that SMIC worked with China’s largest defense firms. The contractor claimed that university researchers associated with the military were involved in designing projects based on the company’s technology. The chip manufacture is already facing the heat because of the tightening of sanctions by the United States on Huawei. The telecommunication equipment manufacture generates a fifth of SMIC’s revenue. The sanctions will also impact US chief designer Qualcomm as it uses SMIC to fabricate some chips. Some analysts believe that after Huawei, Qualcomm is the second-largest customer of SMIC.

The Commerce Department has not made any direct comments on SMIC. But it is constantly monitoring any possible threats to US security. Meanwhile, SMIC has been completely caught by surprise. The chip giant said that it hadn’t received any official sanctions. This will be a big blow for SMIC as it will have to go to non-US technology if it wants to maintain hardware or upgrade its manufacturing. The company could find itself behind several competitors who have access to a lot more range of equipment.