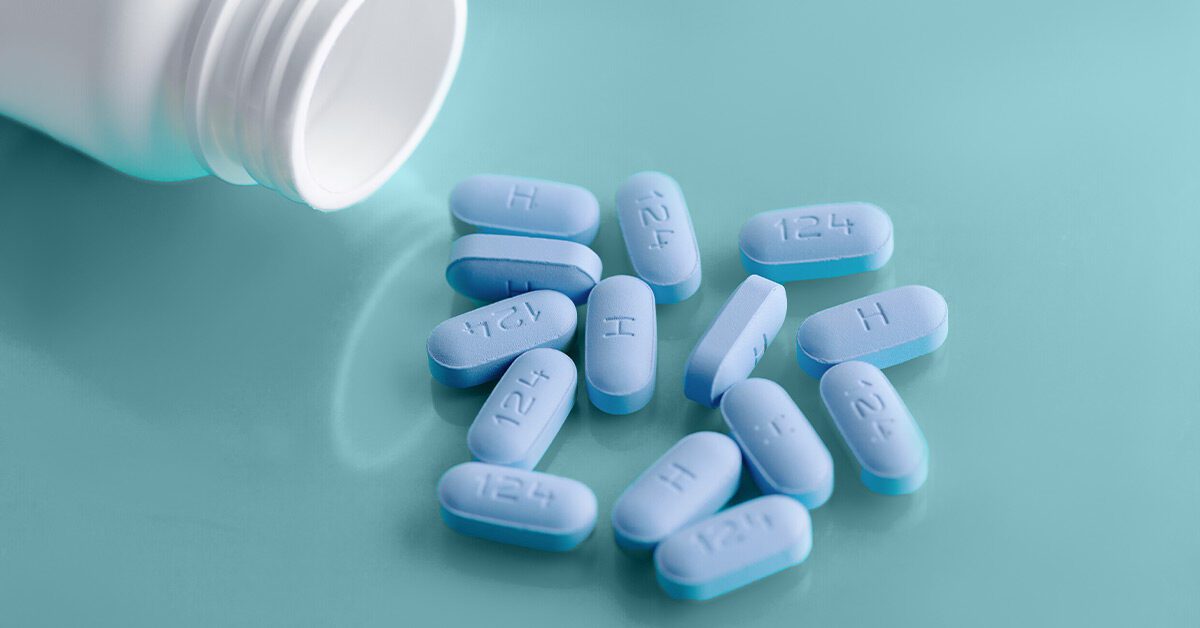 The US government has declared that HIV prevention treatment that is known as preexposure prophylaxis (PrEP) must be covered under all health insurance schemes in the country. The officials have said that there should be no sharing cost to patients for the drug and essentially for clinic visits and lab visits. Many HIV prevention advocates have lauded the decision of the US federal government. They have said that the decision is a transformative move in the national HIV prevention effort. The executive head of the HIV and Hepatitis Policy Institute Dr. Carl Schmid has said that PrEP is an effective preventive drug against HIV but there has been a number of obstacles in accessing it. The cost of drug and other linked lab services, clinic visits, intermittent testing are some of the major barriers. The HIV and Hepatitis Policy Institute is a non-profit organization that offers quality and affordable care to individuals living with HIV or those who are at a risk of HIV, hepatitis, and other severe health issues. Dr. Carl Schmid has said that eradicating the cost of the drug and other services will be highly beneficial for the prevention of HIV in the US. The Centers for Medicare and Medicaid Services in association with the Department of Labor and the Department of the Treasury has issued guidelines for the same and sent them to health insurers. As per the guidelines, health insurers should not charge copays, coinsurance, and deductible money for clinic visits and lab tests that patients need to go through to maintain a prescription for PrEp.

The HIV Prevention treatment drug has been awarded an A rating by the US Preventive Services Task Force in 2019. Health experts have said that under the Affordable Care Act, A rating means that the preventive treatment needs to be covered by the health insurer at no added charge to the patient. As per the new guideline, PrEP will be available for all insured people in the United States at no cost. Other clinic and lab visits will also be free of cost for insured people. Health officials have said that health insurers will be given 60 days to comply with the latest guidelines. The US Centers for Disease Control and Prevention (CDC) has said that PrEP is a preventive drug that decreases the risk of being infected with HIV from unprotected sex by 99 percent when it is taken as prescribed by health care providers. The drug also lessens the risk of catching HIV infection via injection drug use by 74 percent, said the experts. Dr. Antonio Urbina has said that a physician might prescribe PrEP to patients for a wide range of reasons. He is a professor of medicine from the Icahn School of Medicine at Mount Sinai. Dr. Antonio Urbina is also the medical director of the Clinical Education Initiative of the New York State Department of Health AIDS Institute. This medicine is given to people who have sexual intercourse with HIV-positive sexual partners or those who have multiple sexual partners or have unprotected sex with someone who is at risk of contracting the disease. Dr. Antonio Urbina has said that someone who has been exposed to an infection or someone who has been diagnosed with HIV can start his or her treatment with PrEP. Health experts have said that PrEP can be given to those also who use injectables drugs and share equipment such as needles and syringes.

As per the report, HIV prevention treatment is not accessible to many people in the US despite its efficiency in reducing the risk of the disease. An analysis from the CDC that has been done in 2018 has shown that nearly 1.1 million people in the US are at a higher risk of HIV infection and they should be given treatment with PrEP. On the other hand, only 78360 PrEP prescriptions have been filled in commercial pharmacies in the same year the analysis has been done. The use of PrEP has been on a higher side among white gay men, said the experts. Although new HIV infections have been taking place among white gay men, brown and black gay men are at a higher risk. The use of PrEP has been unduly lower in the transgender community as compared to white gay men. Health experts have said that although a number of barriers affect the access to PrEP care, lack of awareness, the stigma attached to the disease, and high cost as well play a crucial role in blocking access to PrEP treatment. As per the report, a monthly supply of Truvada and Descovy costs around $2000 on average. However, a low version of Truvada as well is available in the US for as low as around $40 per month. Health experts have said that patients need to visit clinics every 3 to 4 months to maintain their prescriptions. On every appointment, patients need to undergo renal and liver screening along with hepatitis, STI, and HIV testing. These tests and screenings account for several dollars in the US.