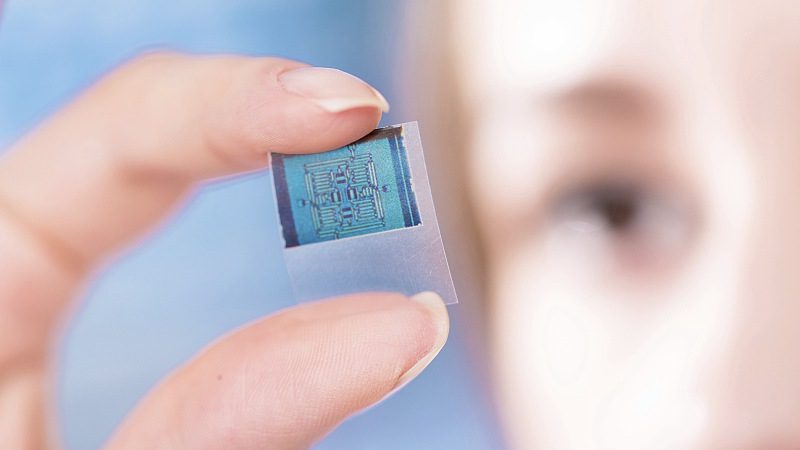 Technology has expanded the healthcare approach. It has advanced human response to diseases. Scientists have now claimed to discover a device that can monitor glucose levels using sweat. The US scientists said that the device is nothing but wearable. It can measure glucose levels using sweat on the skin. It will do away with the requirement of needles. For now, it is essential to draw blood to check glucose levels in the blood. The small needles are used to poke a finger to collect dots of blood. The sample is then collected on a strip and inserted into a blood glucose meter. But the new wearable will change the traditional method. Scientists claimed that it is a first of its kind glucose monitoring device.

Researchers said that they attached a microfluidic chamber to the alloy. It is then attached to an inlet to allow the passage of sweat into an alkaline solution. This prevents the solution to touch the skin. If the alkaline solution touches with skin, it can cause damage to the skin and also affect the functionality of the wearable. This solution then interacts with the glucose molecules in the sweat. This process produces a compound to react with the alloy. After this, an electrical signal is triggered. This indicates the actual concentration of glucose level in the sweat. Researchers said that the device is reusable. It can be attached to a person’s arm.