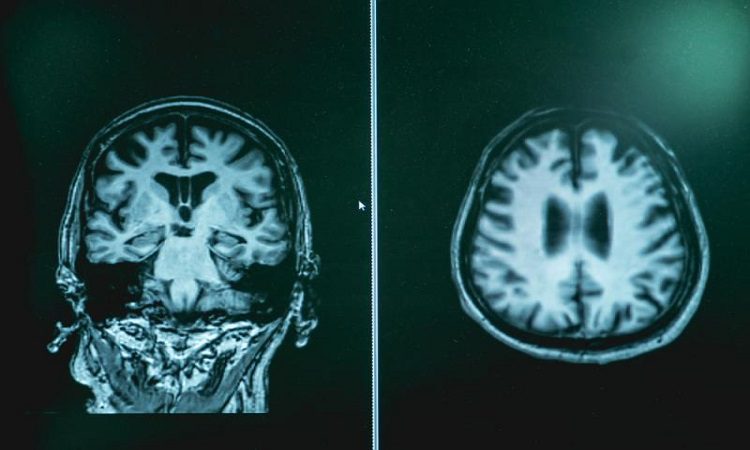 Alzheimer’s is one of the serious illnesses that has been impacting humans for a long period of time and the absolute cure for the same has been a dream so far. Everything would, however, change if the updates from University of Texas are going the positive way. According to the latest reports, a group of scientists at the UT have discovered a vaccine for Alzheimer’s. The vaccine has been designed in such a way that it would attack the Alzheimer’s elements before it can start impacting the brain activity of the person in question. It should be noted that the vaccine is still under development.

“The significance of these findings is that DNA Aβ42 trimer immunotherapy targets two major pathologies in AD—amyloid plaques and neurofibrillary tangles—in one vaccine without inducing inflammatory T-cell responses, which carry the danger of autoimmune inflammation,” says the lead author of the study when he was talking about the importance of the vaccine. If proven and tested positive in human beings, this will bring an end to the long issues that people have been suffering due to Alzheimer’s. Unlike the many vaccines that were developed earlier, this one takes a different approach.

First of all, the vaccine would be teaching the immune system to take action against the Alzheimer’s. it would mean that the overall impact of the disease would see a decrease in the long run. It should also be noted that the vaccine is now administered through an injection — which makes sure that the after-effects of the same have been minimized at a higher level. Once inside the body, the vaccine would prompt the body to create antibodies, which in turn prevent the activities of Alzheimer’s. The researchers say that human testing would be done in the near-future itself.