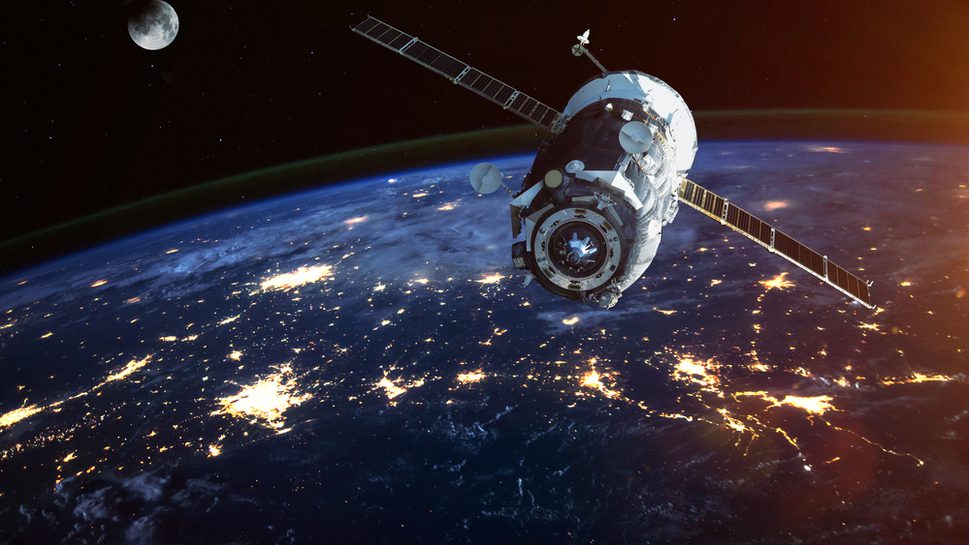 American communications company Viasat has agreed to purchase British satellite fleet operator Inmarsat Group Holdings Ltd. The deal is worth USD 4 billion. Out of this, USD 850 million will be in cash and the remaining USD 3.1 billion in stock. Viasat will also assume USD 3.4 billion in debt. The deal would result in the formation of the biggest geostationary satellite company in the world. Viasat would become an operator of 19 satellites. These satellites are spread across Ka, L, and S-band spectrum. 10 spacecraft is already scheduled for launch in the next three years. Earlier, there were some reports that private equity owners of Inmarsat were looking for opportunities for a sale.

It must be noted that the players of this industry are facing an unprecedented challenge from StarLink and other mega-constellations. Elon Musk’s Space Exploration Technology Inc. Starlink has already launched a fleet of over 1,500 spacecraft in the last few years. There are other players too who are well funded and targeting to operate in low-earth orbit. Some of the prominent names are OneWeb and Amazon. Jeff Bezos’ company has recently got permission for the launch of prototype satellites under its Project Kuiper. The project is focusing on providing faster internet connectivity by launching satellites from lower than traditional heights.

Commenting on the deal, the executive chairman of Viasat Mark Dankberg said that the deal will position the companies in a better position in the market is very competitive. “We want to be well-positioned in the communication market so that we can grow faster,” Dankberg said. The deal will also help the communication company in diversifying its revenues. So far the company has heavily relied on the United States for revenue. After the deal, Inmarsat will appoint two members to a newly expanded board. London-based company’s present chairman Andrew Sukawaty will be on the board members. The consortium of investors of Inmarsat will retain a 37.5 percent stake in the new company. Inmarsat CEO Rajeev Suri has been trying to bring the company to profit. In a bid to do so, he even hired new executives. The move focused on launching a new network of satellites. The company is looking to use technologies similar to Musk’s StarLink. There are reports that some other satellite deals in the offing. These deals are expected to be finalized soon.