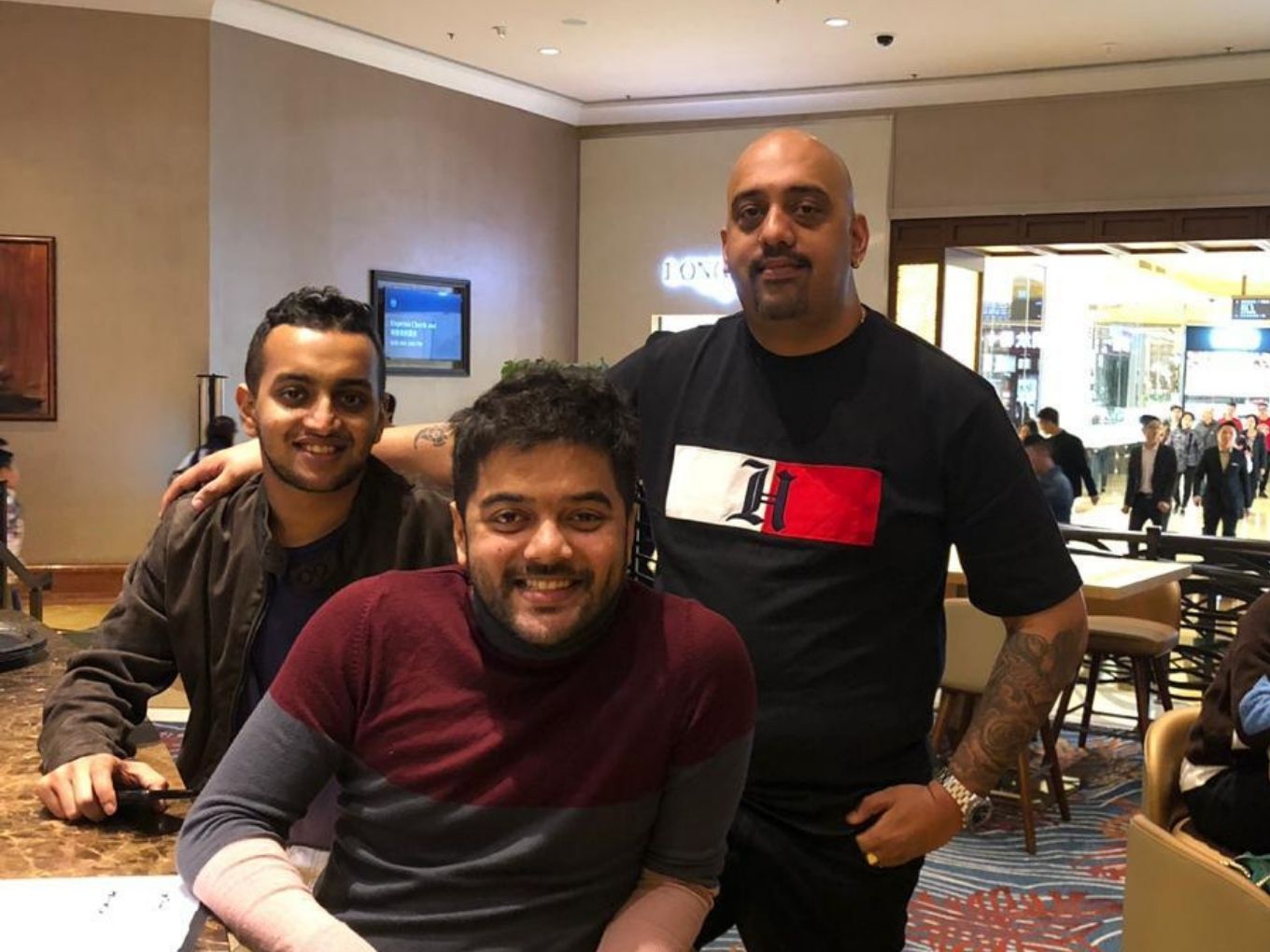 Bengaluru-based startup VRO Hospitality plans to foray into the F&B D2C space with spices and other food products in the upcoming eight to 12 months.

Speaking to Inc42, cofounder of VRO Hospitality, Dawn Thomas said that the startup is also looking to enter the brewery segment with its own brand of beers

VRO is eyeing a monthly revenue in the range of INR 14 Cr – INR 15 Cr a month by the end of December 2021, post which it plans to go for a major funding round. In November, its revenue was around INR 8 Cr.

VRO had last raised $3 Mn in September 2021 through a mix of equity and debt funding in its Series A funding led by CreedCap Asia Advisors at a valuation of around INR 200 Cr.

“Our target with the latest fundraise was to reach about 23-24 outlets and hit about INR 14 Cr – INR 15 cr  in revenue by December. With this kind of revenue run rate our valuation would jump to close to about INR 500 Cr-INR 600 Cr and that is when we are looking at a big fundraise, post which we would go for a pan-India expansion,” said Thomas.

The startup commenced its operations in Bengaluru and has now expanded to Mumbai and Goa.

Founded by Dawn Thomas, Safdar Adhoor, and Sharath Rice almost a decade back, VRO Hospitality owns and operates F&B brands such as Mirage, Hangover, Badmaash, Nevermind, and Tycoons among others.

In the recent past, the hospitality chain has also acquired F&B brands including Fava, Café Noir, Plan B, Caperberry, and One Night in Bangkok and has also ventured into cloud kitchen brands with Burgers and Beyond, Holy Dah Pizzas and Smashed.

Further, the startup is also looking at expanding its footprint in the cloud kitchen space. Thomas was of the view that the growth ratio of restaurants to cloud kitchens should be 1:2, wherein, he said that if VRO expands to 50 outlets, then it should have 100 cloud kitchens under its umbrella across major markets.

The food and beverage segment has witnessed a massive growth in the recent past and the pace of growth has in fact accelerated with ecommerce and D2C. Along with the growing market size and surging demand, fundings along with mergers and acquisitions have also increased.

Foodtech unicorn Rebel Foods earlier this month said that it is committing $150 Mn in strategic brand investments and acquisition in India and across the world.

Rebel Foods had entered the unicorn club after raising $175 Mn in a Series F funding round led by Qatar Investment Authority.

Last month, Hyderabad-based TTSF Cloud One, a multi-brand cloud kitchen chain, had raised $5.3 Mn in a seed funding round led by Brand Capital.

According to Research & Market, India’s online food delivery market, which was valued at $4.66 Bn in 2020 is expected to grow into a $21.41 Bn industry by 2026. Besides Zomato and Swiggy, India has several food delivery applications, including Domino’s and Faasos, among others.

India’s Cloud Kitchen market is also poised for a sharp growth. The market, which comprises players including Curefoods, Charcoaleats, Food Darzee, Healthie, Behrouz Biryani, Box8, among others, is expected to be valued at $1.05  Bn by 2023, as per an Inc42 report.