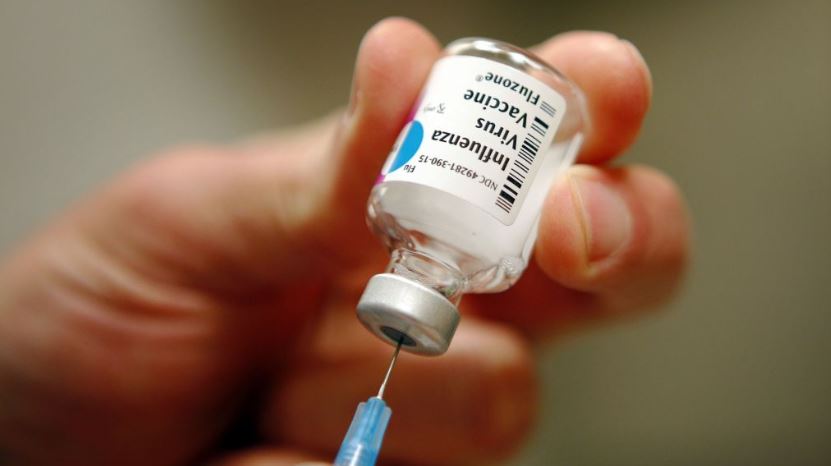 Recently Chinese authorities have confirmed that a 41-year old – man has been diagnosed with a rare strain of bird flu that is known as H10N3. The person has been admitted to the hospital for further treatment. Health experts have said that it is the first human case of the rare strain of bird flu in the world. The National Health Commission has reported that the man has started getting fever and other symptoms first and then has been hospitalized after five days. However, now the patient is stable and might be discharged soon. The officials from the World Health Organization (WHO) are unclear how the man has been infected with the rare strain of bird flu. They have said that the source of exposure to the H10N3 virus in this case is still uncertain. The WHO has said that as of now, no other cases have been detected in emergency surveillance in the local population. As health officials are investigating the origin of infection in this particular case, the officials from the WHO have said that the virus does not seem to be spreading among people. They have said that as of now there is no sign of a widespread outbreak. The National Health Commission has not given any details of how the man has contracted the infection. Health experts have said that cases of bird flu in people are generally reported among those who are in close contact with poultry on daily basis, such as chicken farmers. The health commission has advised people to avoid being around sick and dead poultry.

Health experts have found that H10N3 is a low viral strain of the virus that is found in poultry. It means that it will cause less severe disease, said the experts. They have said that the risk of large-scale spread as well is highly unlikely. The officials from the WHO have said that they have been notified about the first human case of bird flu at the end of last month by Chinese authorities. The WHO has been continuously tracking influenza viruses, those with the potential of pandemics through the Global influenza Surveillance and Response System (GISRS). The global health agency has been conducting risk assessments as well. The WHO has joined hands with the national authorities in China and GISRS partners to further investigate and categorize this event. Health experts have said that there is a wide range of avian influenza and most of these cannot spread among humans. However, some strains of avian influenza can be fatal in humans such as the H5N1. The Global Surveillance System has been tracking human cases of avian influenza since the highly pathogenic strain H5N1 has been detected in humans in Hong Kong in 1997 amid a poultry outbreak. The World Health Organization (WHO) has said that the H5N1 strain of avian influenza might be linked to 60 percent of mortality rate. However, the health agency has maintained its stand saying that bird flu cannot easily spread from birds to humans.

China has witnessed various outbreaks of bird flu along with the one at par with the coronavirus pandemic, the H5N1 outbreak that has surfaced last year. As per the report, the H5N1 strain of avian influenza has claimed the lives of 4500 chickens across central Hunan Province. It has compelled Chinese authorities to cull another set of nearly 18000 birds. In recent months, many outbreaks of the highly infectious H5N8 strain have surfaced at many poultry farms and in wild bird populations around many parts of Europe, Asia, and Africa. Russia as well has seen the first known human case of H5N8 this year in February. The Agriculture Ministry in China has reported that the H5N8 strain of bird flu has wiped out hundreds of wild birds in Tibet. Considering the loss, the authorities have disinfected areas along with the national wetland park.