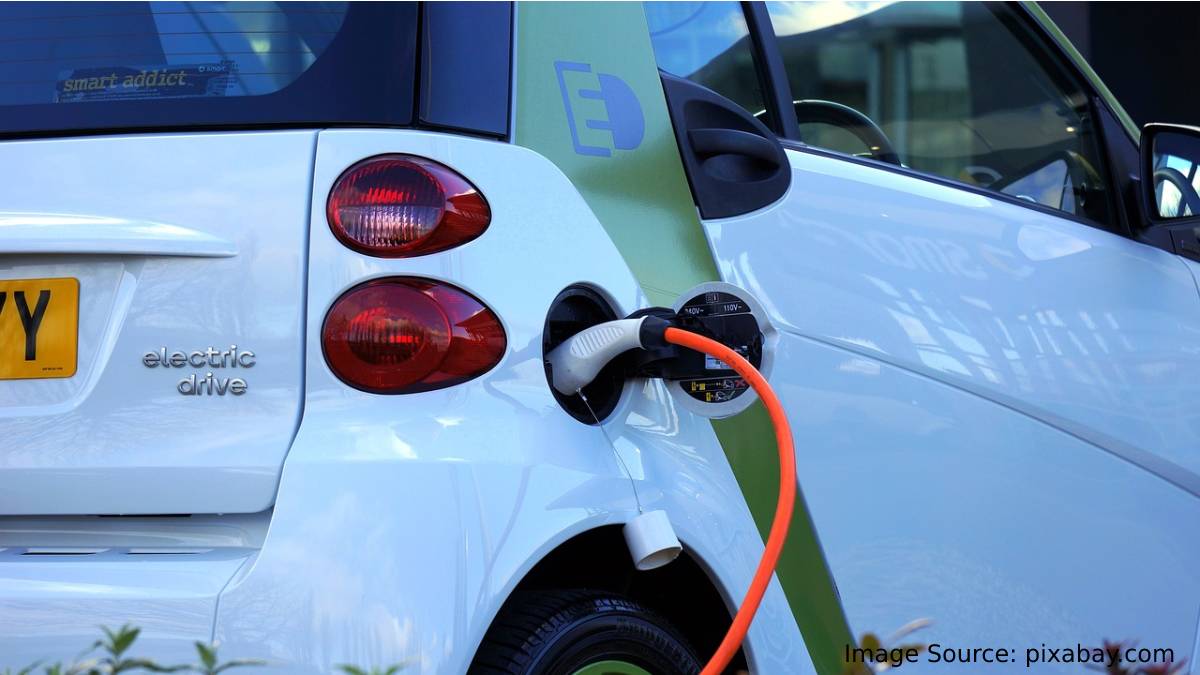 Faster Charging Time has also improved drastically over the past decade. The average charge time for most electric vehicles is now 10 minutes, whereas it was 4 hours in 2009.

In the past, electric cars were expensive and had short ranges, making them impractical for most consumers. However, new models are much more affordable and can go hundreds of miles on a single charge. As a result, the electric vehicle market share is increasing. 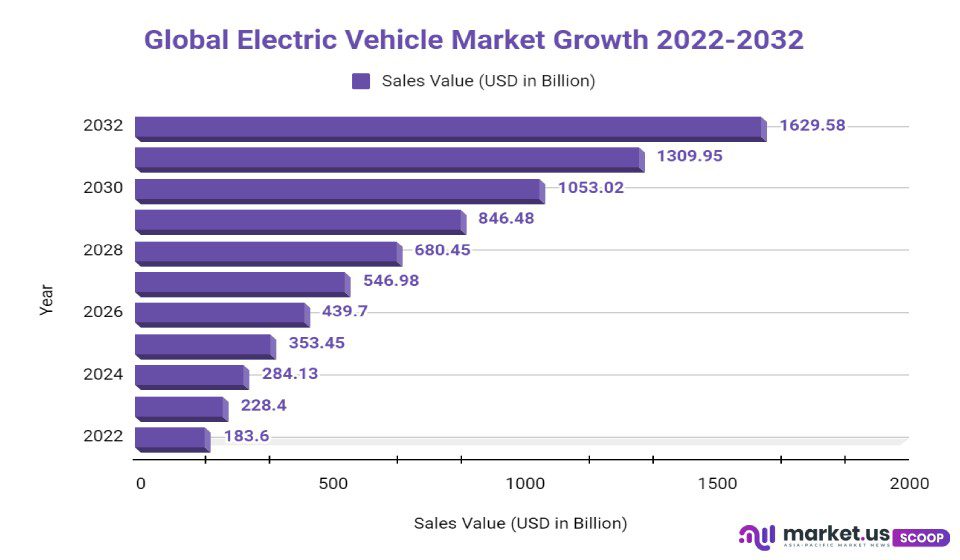 The number of electric vehicles sold worldwide grew by 53% in 2016, according to the International Energy Association (IEA). The IEA also says that more than half a million electric Vehicles were sold in 2016.

Due to technological advancement, increased energy storage, and cost reduction, most of the major Vehicle manufacturers have launched a new invention of electric cars. Initiatives to develop fast-charging battery technology and low cost are key factors for the electric vehicle market growth.

A series of events fuel this growth. First, electric vehicles have very low running costs compared to petrol or diesel cars. Second, they produce zero emissions, which helps reduce pollution. Finally, technology is constantly improving, making electric cars more reliable and efficient. However, there are still some limiting factors that need to be considered before making the switch to electric cars. First, the initial acquisition costs are still relatively high. Second, there is a need to improve charging station infrastructure before electric cars become widespread.

But despite these challenges, it is clear that the electric vehicle market is growing rapidly, and this trend is expected to continue in the coming years.

Electric vehicles are more expensive than gasoline-motorized cars in the same variety. They have less power and speed than gasoline cars, which are restraining factors in the Electric Vehicles market. The low number of service stations is also one of the key restraining factors for the Electric Vehicle market. Increasing awareness about global warming may generate new opportunities during the forecast period.