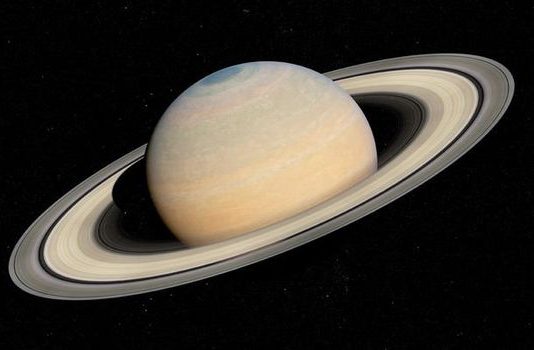 Earth has just one moon but it offers astronomers a lot to study between the blue planet and the natural satellite. But there’s a planet in our solar system which has close to 100 moons. Saturn, which is the sixth planet of the solar system, has 82 moons. This number significantly increased after scientists discovered 20 new moons on the planet. This makes the ringed planet ‘moon king’ knocking Jupiter off the throne, said the International Astronomical Union’s Minor Planet Center. Jupiter, which stands fifth in the solar system, has 79 moons. Astronomer Scott Sheppard, of the Carnegie Institution for Science in Washington, D.C., said that Saturn will is likely to keep this tag as it has about 100 moons. However, the remaining ones are very hard to identify as they are very small.

“We used some of the largest telescopes in the world to find that Saturn is the king in terms of having a maximum number of moons. We are now completing the list of small moons around the ringed gas giant Saturn,” Sheppard said. The newly discovered moons will play a crucial role in helping researchers to determine how the solar system of our planets formed and evolved, he added. Talking about the size of newly discovered moon astronomers said each one of them is 5 kilometres in diameter. Out of 20, 17 orbit the planet in a retrograde or backward direction. In other words, they move in the opposite direction of Saturn’s rotation around its axis. The remaining three natural satellites orbit in the same direction as the planet. These moons are so minuscule that it takes them two to three years to complete a single orbit.

Last year, Sheppard and his team had discovered 12 new moons orbiting Jupiter and a moon-naming online contest was started by the Carnegie Institution. Now, a similar contest is being planned for the ringed planet’s moons. “We were overwhelmed with the amount of public engagement for Jupiter moon-naming contest and this is why we have decided to go for another one for newly discovered 20 moons,” Sheppard said.