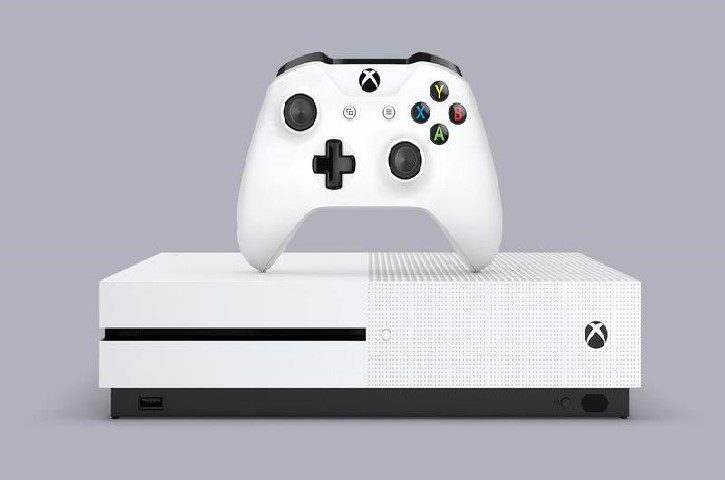 Microsoft is working on the Digital Xbox One S, which would not have the classic disc mechanism. The device would be entirely digital, eliminating the use of game discs to play the games. According to the reports, Microsoft will unveil the disc-less Xbox One S to the public in the upcoming E3 event. With the disc-less Xbox One S console, the games could play the games they’ve purchased and downloaded from the internet. The digital downloads of the purchased games or games from the Xbox Game pass would be useful for the hardcore gamers.

According to the sources close to Microsoft, the company will bring the gaming console in May 2019. In E3 event, Microsoft will release the Xbox One S All-Digital edition with the public. Internally, the device is called as Xbox Maverick but will be renamed as Xbox One S All-Digital Edition. Once the device is launched, it will be made available to all of the global regions the same day in May 2019. Microsoft’s been working on this project for quite a time and would launch the same in the coming two months.

As Sony is skipping the E3 event this time, Microsoft will have all of the eyeballs for sure. According to the sources, Sony is busy working on the upcoming PlayStation 5, which could be a killer gaming console. To compete with the same, Microsoft will bring Xbox One S All-digital edition. This is a crucial project for Microsoft, as the all-digital would help them to attract more customers. The all-cloud gaming console would be useful for the users, as there is no need for purchasing Game discs to play the games. Users can visit the Xbox Store on their console and download any game they want and play multiple times. The all-digital Xbox consoles are helpful as Microsoft is working on Xcloud game streaming service for low-end devices and Xbox One S could be an incubator for that project.