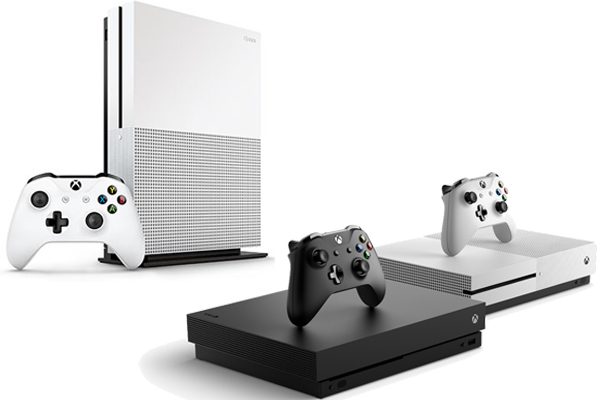 Home / Xbox Players Now Can Choose any Gamertag they Want

Xbox Players Now Can Choose any Gamertag they Want

Microsoft recently announced the upcoming Xbox series devices that will launch sometime in the winter. Today, Microsoft announced that they would let the users choose any Gamertag they want. The company is trying to compete with Discord and Steam, which allow the users to change nametag anytime they want. The flexibility in the Xbox console systems is being appreciated by the users, as the feature was not available and was one of the most requested features from the community. But, the gamertags on Xbox Live will contain a number if the Gamertag is already being used by another player to avoid duplication.

The users of Xbox Live can use up to 12 characters in the gamer tag. The structure of the game tag system is changing from today, allowing users to change the tag. If the users are not interested in changing the name, they can keep it as it is but will have the option to change. To avoid duplication, the tags will come with the unique number or the alternate nametag suggestions. The first change in the username or Gamertag will be free of cost, but the subsequent changes will cost the users $9.99 per change.

The Gamertag system has received a complete overhaul. The system now supports multiple languages and also various character encoding formats. With this addition, the users can now choose the username from more than 200 languages at the same time. Currently, the feature is being made available to the Xbox App and Xbox Game bar for Windows 10. The Xbox Console and other users will receive the feature addition later this year. Microsoft did not share any timeline or the exact date to release this feature for Xbox Console users.