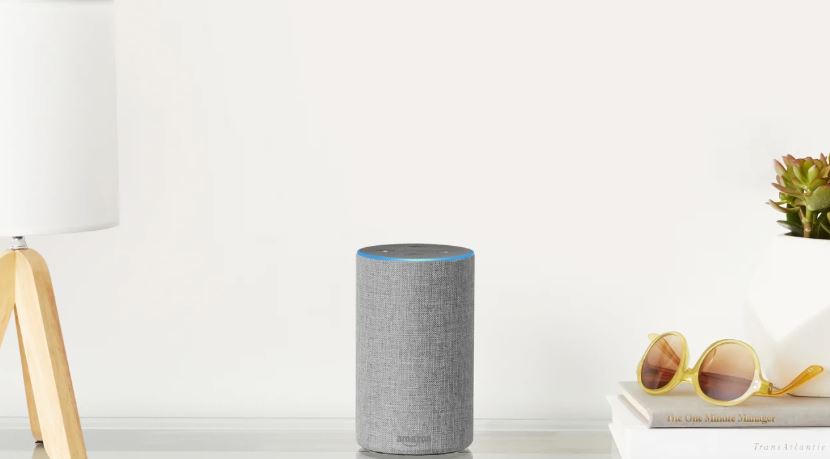 Amazon Alexa is designed to answer all your questions, no matter what it’s about. However, still, there are a few things that Alexa likes to keep mum and Amazon wants to change that. In a recent announcement, the company made clear that Alexa is beta-testing a feature named Alexa Answers. This feature would make use of answers that are provided by individual Amazon users using a centralized platform.

Even now, there are a few things that Alexa cannot answer to the audience. Of course, it can reference data from Wikipedia, but the free encyclopedia has got the fame for getting vandalized so often. So, it is common that Alexa needs some human help when it comes to answering some questions. ‘Where was the world’s largest wave surfed’ and ‘Where was Barbara Bush buried’ are some of the questions Alexa needs help for.

Amazon has been testing the feature internally for the past months. It means Alexa has been getting a lot of responses from fellow humans, who have answered some of the so-called unanswerable questions. What’s more, these question-answer combinations have already been used by the service a thousand times. Now that the feature has been rolled out to public beta, answers are going to get better.

The feature is available for a few select customers as of now. Selected users would have received invitation via Email, and they can access the Alexa Answers platform via computer. From the available questions, they can pick one and start answering. Multiple people may answer the same question and the answers will then be voted for filtering out inaccurate ones.

As of now, Amazon has chosen people who widely use Alexa and some of the top reviewers on Amazon.com. The company has not yet announced when the service would become available to the public.