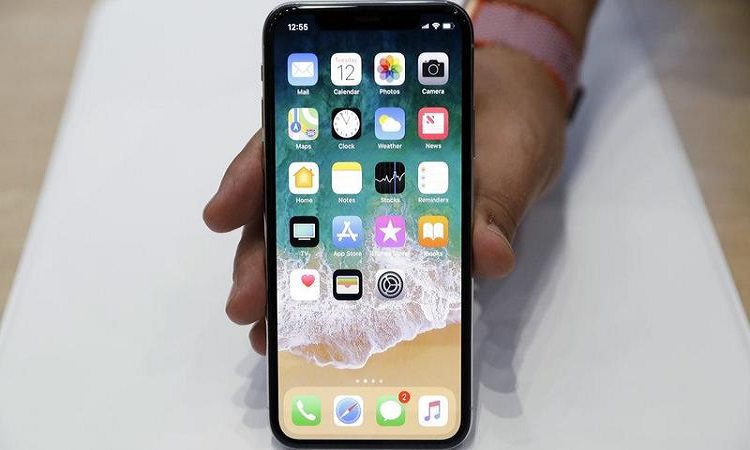 Just like it has done in the past, Apple has once again admitted that some of its products have a potentially huge fault. This time, the currently-defunct Apple iPhone X and MacBook Pro are in the list. According to the trillion-dollar company, some iPhone X devices can show some touch issues, making it real tough for users to continue using these devices. By ‘touch issues’, Apple is referring to a number of issues in reality. Some failure in the display module will cause the device to ignore touches while actions may happen even without touches from the users’ side.

This issue is common among smartphones and the process of the device simulating touches on its own has been called Ghost Touch issues. It should be noted that, as almost always, Apple has not shared important information regarding the issue; nor has the company gone into the specifics. The official update from Apple says that “Apple has determined that some iPhone X displays may experience touch issues due to a component that might fail on the display module.” Of course, Apple has mentioned that the issue is seen in a small number of devices.

Judging from what the company has done in the past, it’s clear that the issue should be present in a number of iPhone X products. Now, Apple has launched a repair program for iPhone X users who are facing the said issue. As per the program, display module of the iPhone X devices will be repaired free of cost. It should be noted, however, that Apple would be repairing the screen only and that additional damages would have to be paid by the users themselves. In the past, Apple has been accused of using these repair programs to take more money from users.