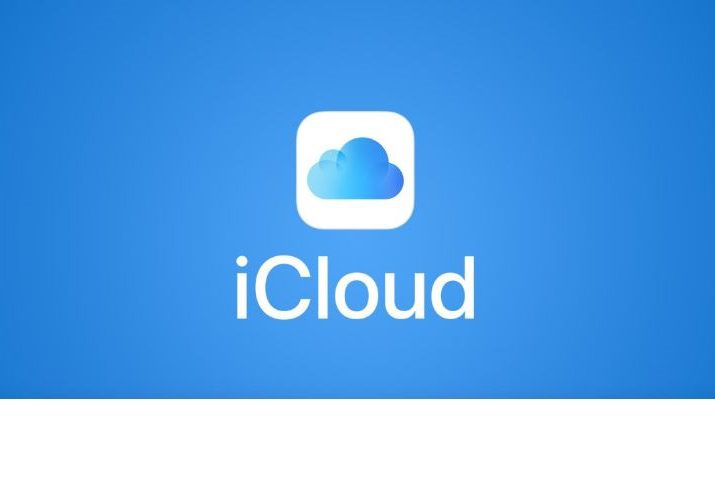 Everyone was trying to make their family and friends happy during the holiday season by gifting them something valued. There were several who gifted themselves expensive items in a bid to break the lull period because of the coronavirus pandemic. But if you are among those whose gift items included Apple products, you might have not gotten immediate satisfaction. That’s because most of the people had trouble setting up and signing into their new Apple devices during Christmas. This happened as the tech giant was having some iCloud issues. Reports suggest that it was the outcome of a large number of people trying to set up or update iCloud accounts around the Christmas holiday.

The issue reportedly started on December 25 and was resolved only after at least 36-hours. Several Apple users took to their social media accounts to complain about the trouble they faced while activating their new devices. Many of the complaints were around Apple Watch. The majority of Apple Watch users faced certification errors. This happened while setting up a new device with Family Setup. Similar issues were also reported by new users of HomePods and iPhones. Apple system status webpage has not spoken about how widespread the problem was and simply marked the issue ‘resolved’. It hinted that the issue, which lasted for around 36 hours, might have affected some users.

Users also had problems with Apple ID Sign-in. Accepting the problem in a Twitter reply, Apple Support said that the company was experiencing a high capacity and that affected the ability to set up iCloud. The only suggestion that they offered was ‘please try back after some time.’ It has been generally noted that holidays are a busy time for device activations. These days people unpack gifts like smartwatches, phones, tablets, and smart speakers. Apple has so far not responded to the problem and therefore it is not yet clear how widespread the problem was.