Apple has put Foxconn’s factory near Chennai in southern India on probation following discovery of substandard living conditions and worker protests (via Bloomberg). 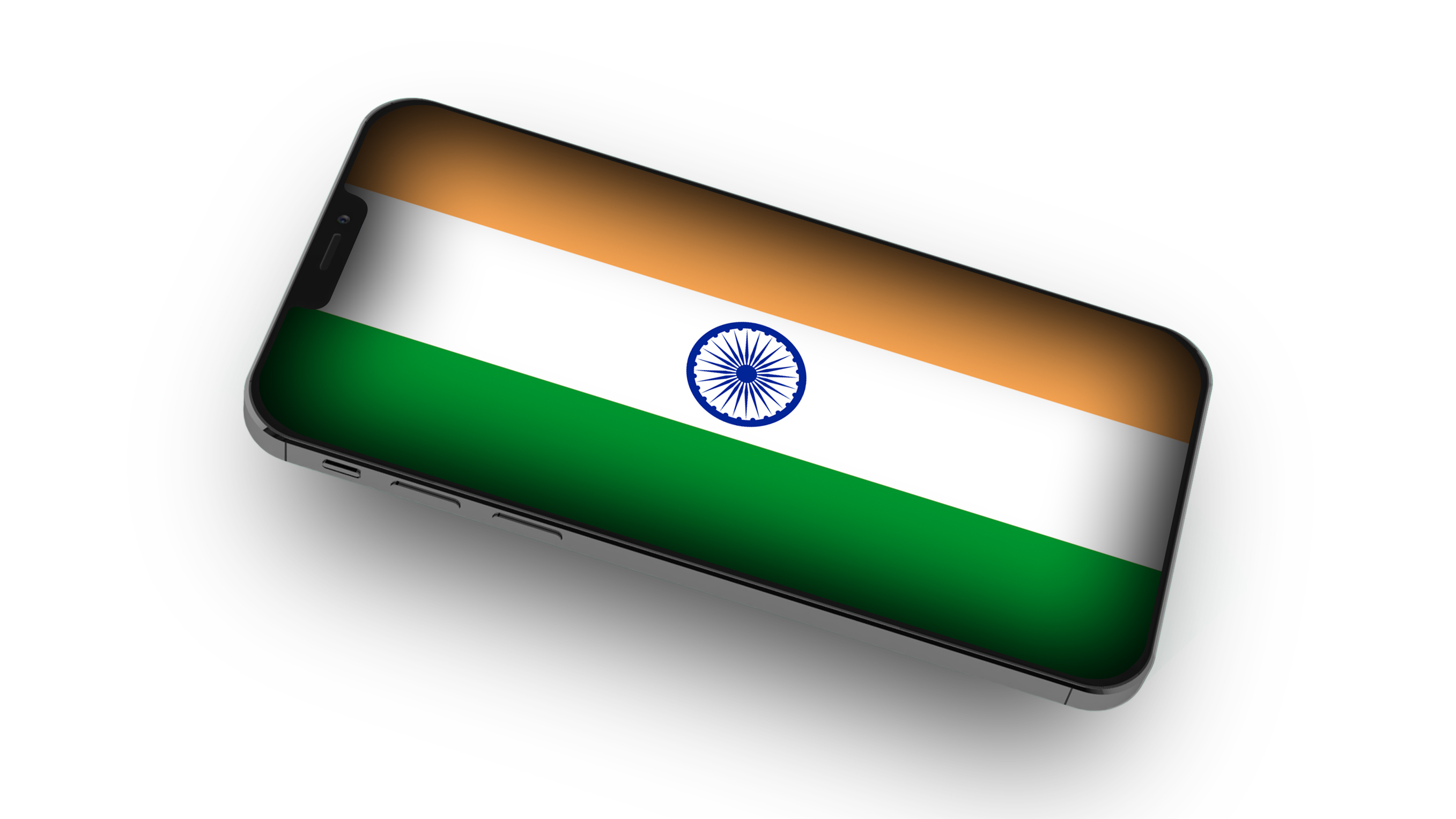 The factory in Sriperumbudur, which assembled iPhone 12 models prior to operations being suspended, has been shut down until “necessary improvements” have been made. An Apple spokesperson told Bloomberg:

Following recent concerns about food safety and accommodation conditions at Foxconn Sriperumbudur, we dispatched independent auditors. We found that some of the remote dormitory accommodations and dining rooms being used for employees do not meet our requirements and we are working with the supplier to ensure a comprehensive set of corrective actions are rapidly implemented.

Earlier this month, Foxconn shut the factory after protests about 150 employees being admitted to hospital with food poisoning. Apple now says that the Sriperumbudur facility will remain on probation until it is satisfied that its standards have been met sufficiently.

Foxconn apologized in a statement, commenting that it was “very sorry for the issue our employees experienced” and is “taking immediate steps to enhance the facilities and services we provide.” The manufacturer plans to restructure its management team in India and will continue to pay all employees during the downtime.

A statement from the local government added that the improvements will include expansion of living areas, upgraded bathing facilities, and available drinking water. Foxconn did not specify when it plans to reopen the plant.

The Sriperumbudur probation is Apple’s second suspension in India in a year. In December 2020, workers at a Wistron factory in India ransacked the facility over unpaid wages, leading Apple to put the factory on probation. Following improvements, the facility resumed production in March 2021.

Wistron’s suspension delayed Apple’s manufacturing push into India, where it pledged to invest $1 billion dollars while the company seeks to diversify its global supply chains. Apple was planning to begin production of the iPhone 13 at the Sriperumbudur factory in February, but the status of these plans are now unclear.