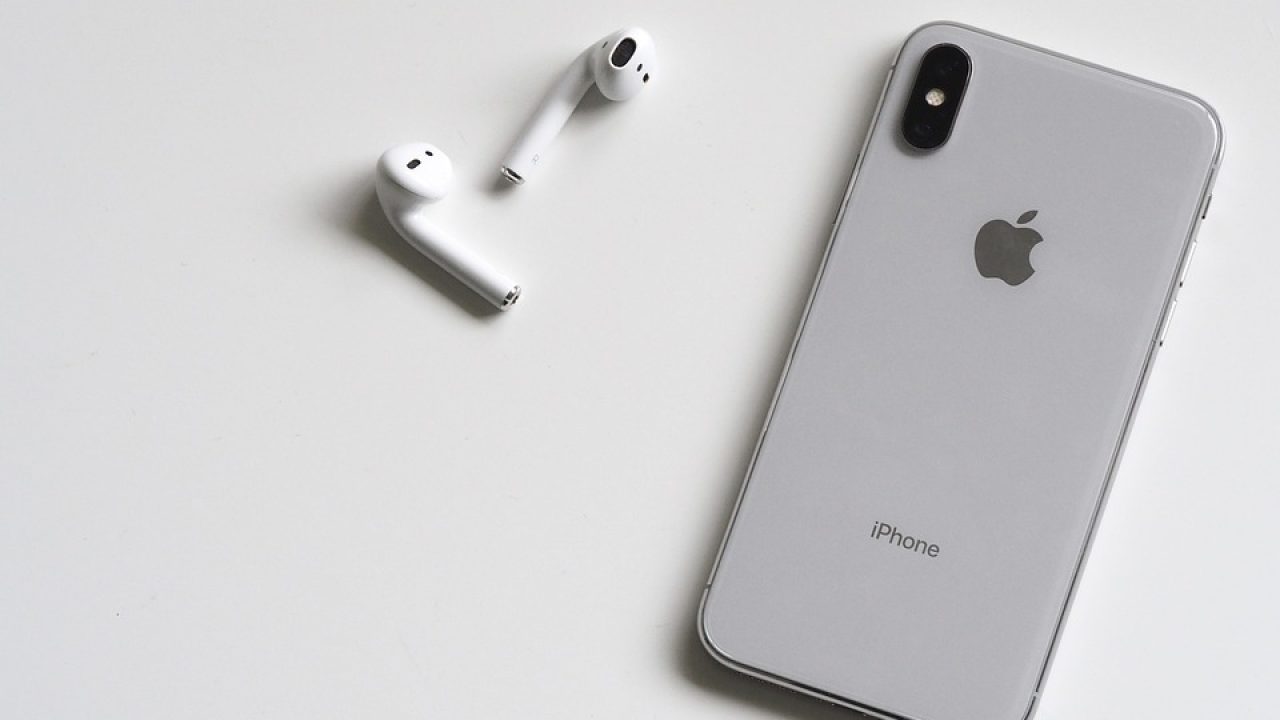 The US-based tech giant Apple is finding it difficult to balance the demand and supply of new AirPods and AirPods Pro. The two products are selling so well that the company has to ramp up production. The Cupertino headquartered technology firm has now turned to a little known Chinese manufacturer to meet the growing demand in different markets. It has sent a memo asking the firm to increase the production of AirPods and AirPods Pro. The request from Apple to China firm comes at a time when President Donald Trump is mulling slapping more tariffs on items that are imported from the East Asian country. The Chinese firm that has been asked by Apple to ramp up the production of its wireless headphones is Luxshare-ICT. It has two plants in China.

Both AirPods and AirPods Pro are truly wireless headphones offered by Apple. They are among Apple’s fastest-growing products. Apple has asked Luxshare-ICT to double the production from one million units to two million per month. According to analysts predict, the sale of Apple’s two gadgets could go up to 200 million units every year with 80 million as early as next year. The news about Apple’s latest push to increase the production comes in the backdrop of reports that the booming interest for AirPods and AirPods Pro will take the numbers beyond 60 million by the end of this year.