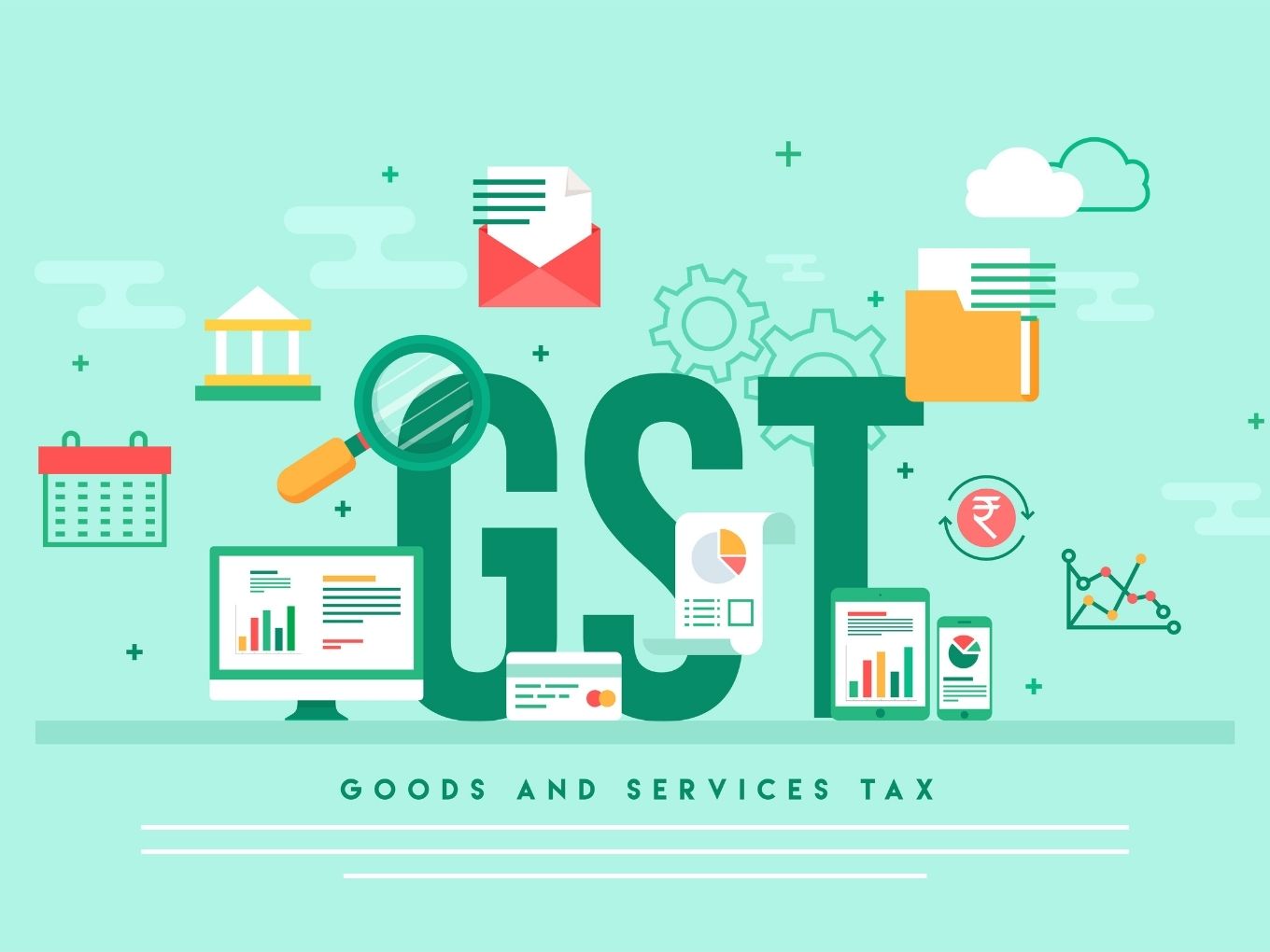 The deadline for businesses to file Goods and Services Tax (GST) annual returns for the 2020-21 financial year has been extended according to the Central Board of Indirect Taxes and Customs (CBIC).

The due dates to file both GSTR 9 and GSTR 9C has been extended to February 28 of next year, from the earlier deadline of December 31 in 2020.

“Compliance is a catch-up game. Even with the right process, the full utilisation of GST benefits is sometimes shifted below in priority with respect to the filing. This extension is a good move for the industry and will allow us to reconcile well and make utilisation of the claims,” said Lavelesh Sharma, cofounder of, Wherehouse.io, a supply chain company.

The GSTR9 is a statement that has to be filed annually by all taxpayers including both registered companies as well as tax-paying individuals. It contains the details of all supplies made and received under various tax heads including CGST, SGST and IGST. (central, state and integrated GST)

Every taxpayer with a turnover of over INR 2 Cr has to get their accounts audited by a chartered accountant.The GSTR 9C is a statement of reconciliation between the annual returns filed in GSTR 9C and the figures as per the audited financial statements of the taxpayer in question. This statement has to be prepared by a chartered accountant and must be filed with other relevant documents including a copy of the audited financial accounts.

This extension will come as a relief to businesses, especially really early-stage startups who are still figuring out their finances. The Indian business fraternity has accused the government of tax terrorism in the past. The calls for a more transparent tax regime grew especially loud when Café Coffee Day founder V G Siddhartha died, allegedly by suicide due to harassment from income tax authorities.

“GST deadline extension is absolutely a blessing for the startups. Early-stage startups mainly work on a low budget and do not have the experience to work on various registrations like service tax, VAT, excise etc. So it’s a relief for them to have enough time to file and pay the GST tax,” said Kankana Brahma, founder of

Despite a slew of reforms since then, India ranks 65 out of 69 countries ranked by decreasing order of tax complexity. Some of the places higher up on the list include Singapore, Malaysia and Hong Kong, which have emerged as popular destinations for Indian startups looking to register abroad in a bid to avoid the hurdles put in place by the Indian regime.

Union Finance Minister Nirmala Sitharaman has acknowledged this issue earlier and has said that she will look into the circumstances forcing Indian startups, especially SaaS startups, to register abroad.

This is not the first time that the date for filing GST returns have been postponed; this had happened multiple times in 2020 due to the Covid-19 pandemic. The due date for GST filings of FY2019-20 was the 31st of March this year.