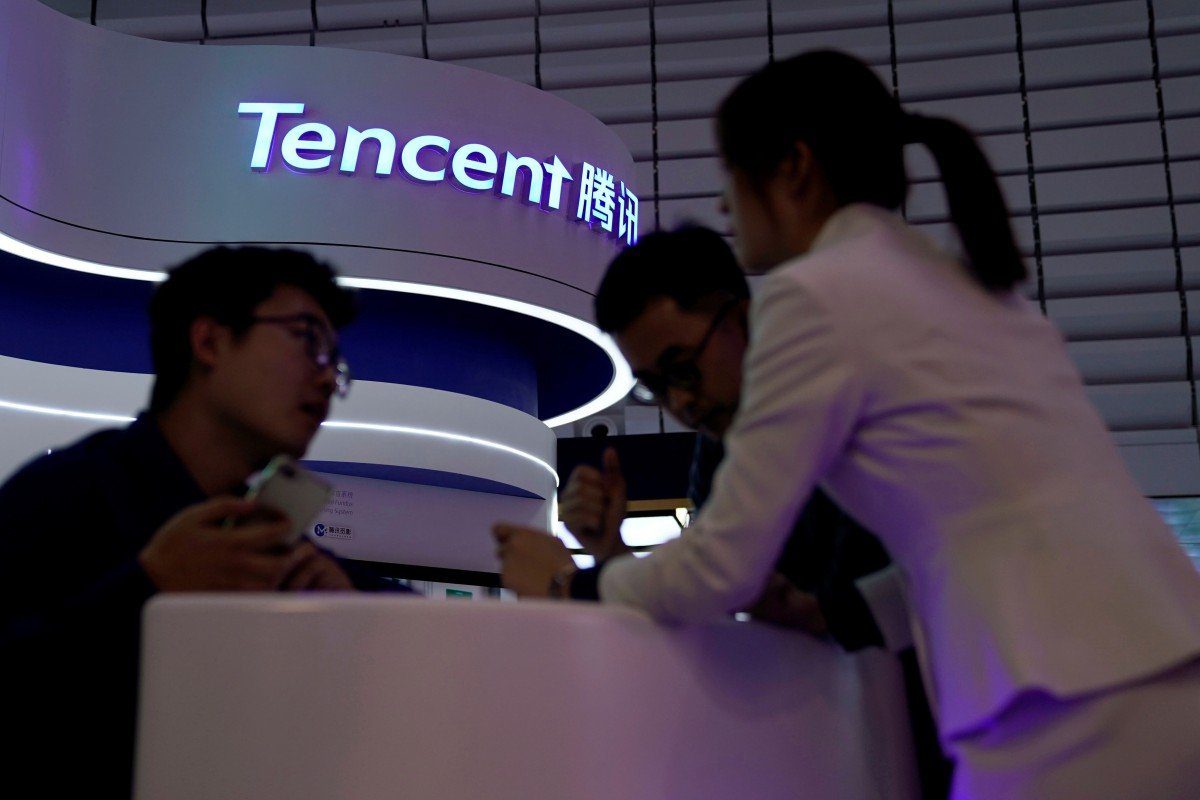 Tencent Holdings have been asked by Chinese regulators to end exclusive music streaming rights in the country. The move comes as Beijing has tightened norms for the booming online industries. Tencent currently owns around 80 percent of exclusive music streaming rights. This is following a 2016 merger with China Music Group. As part of the deal, the internet giant acquired a controlling stake in the music company. According to a ruling by China’s State Administration of Market Regulation, the combined company has taken around 80 percent of the market share. The regulator said that the deal gives the company the ability to control rivals from entering the market. The SAMR also said Tencent is in a position to get better terms than competitors.

The regulator said this may eliminate competition from the relevant market. Citing the anti-trust law of the country, the regulator has ordered the internet giant and its affiliates to relinquish exclusive rights. They have been asked to do so within a month. The company has also been asked to stop asking for favorable treatment by copyright holders and also abandon the tactic of demanding high advanced payments. This is the first time when such a case has come up ever since the creation of anti-trust law in the country. The government has toughened its stand around the concentration of exclusive rights by any company.

The SMAR said that the ruling will be important for the level playing field and it will also provide competitors equal opportunity in terms of upstream copyright resources. The regulator emphasized that it would be important for giving a better environment for new entrants and protecting the rights of consumers. In this case, the top three music streaming sites of the country are owned by Tencent Music Entertainment Group. These sites are Kugou Music, QQ Music, and Kuwo Music. With the help of this, TME managed to clock 60.9 million paying users in the first quarter of this year.