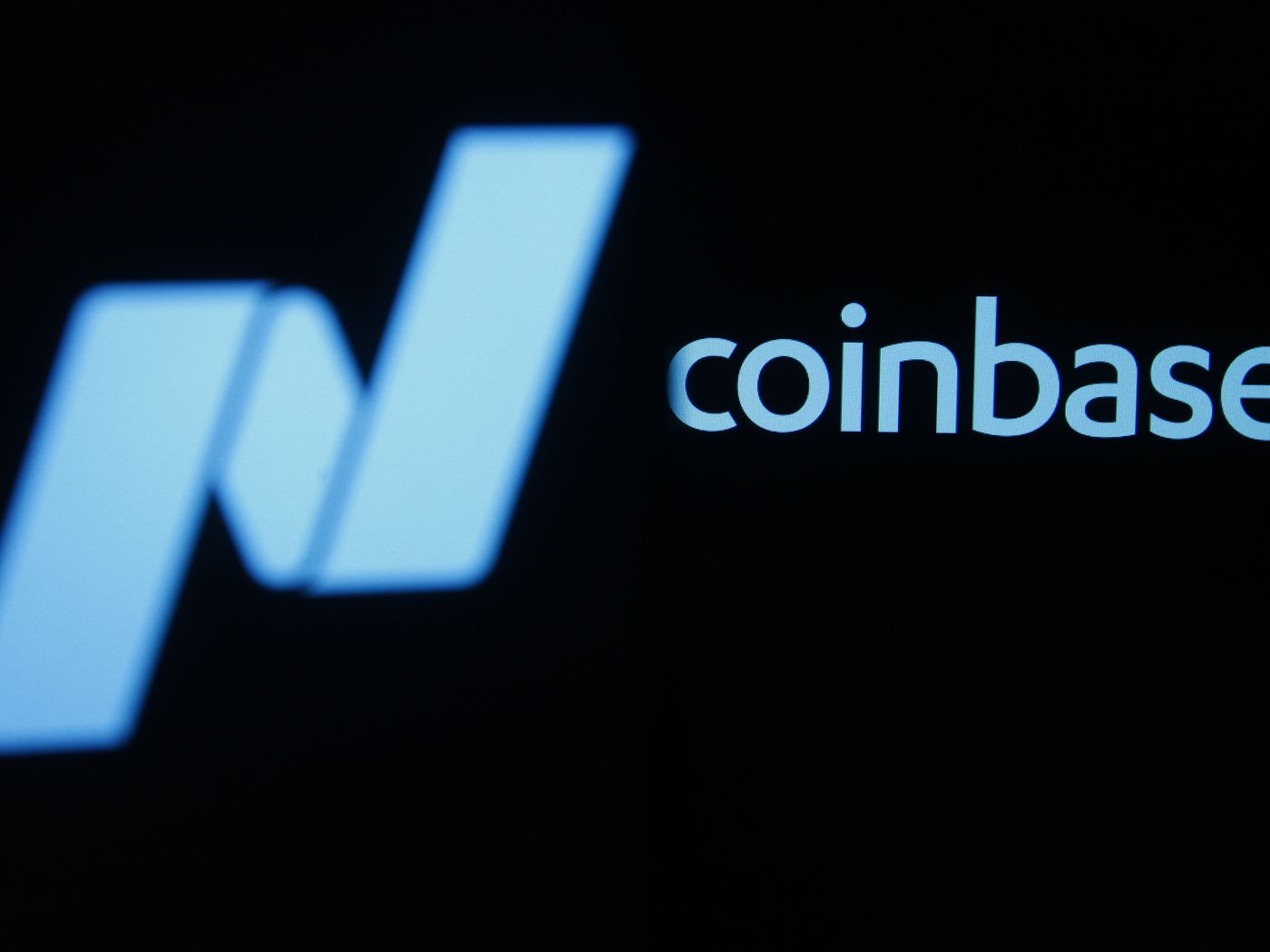 Coinbase has agreed to pay USD 6.5 million as a fine for making false and misleading trading claims. The cryptocurrency exchange platform reached a settlement with the Commodity Futures Trading Commission which had fined it for providing misleading info. The US regulator had said that Coinbase provided inaccurate trading reports between 2015 and 2018. Coinbase Pro exchange of the company ran two programs in this period. They traded Bitcoin and Litecoin among themselves and then incorporated those trades in data that was ultimately shared with outside services. The practice augmented the trading volume and made it appear much more than the actual figure.

The CFTC in its ruling said that Coinbase did not talk about whether it was trading through multiple accounts or had more than one program. The commission also accused a former employee of the company of involving in wash trading through it. It said that that the employee of the company abused the programs for several weeks to buy and sell cryptocurrency in wash trade which in turn artificially inflated the activity. The US regulator clearly stated that Coinbase was more careless than intentional. The company was not directly accused of doing anything wrong by the commission.

CFTC Commissioner Dawn Stump stressed that the activity at Coinbase was in the past. “The activity happened several years ago. The concerned employee of the company left the organization years before the fine was imposed. That behavior has not been repeated by Coinbase ever,” Stump said. The CFTC is also reportedly investigating Binance. The regulator considers cryptocurrencies to be under its jurisdiction and has been wading into space. The decision comes at a time when Coinbase is planning to go public in an initial public offering (IPO). The development could see the company valued at as much as USD 100 billion. The fine could end the uncertainty and let the company focus on in it future course of action.