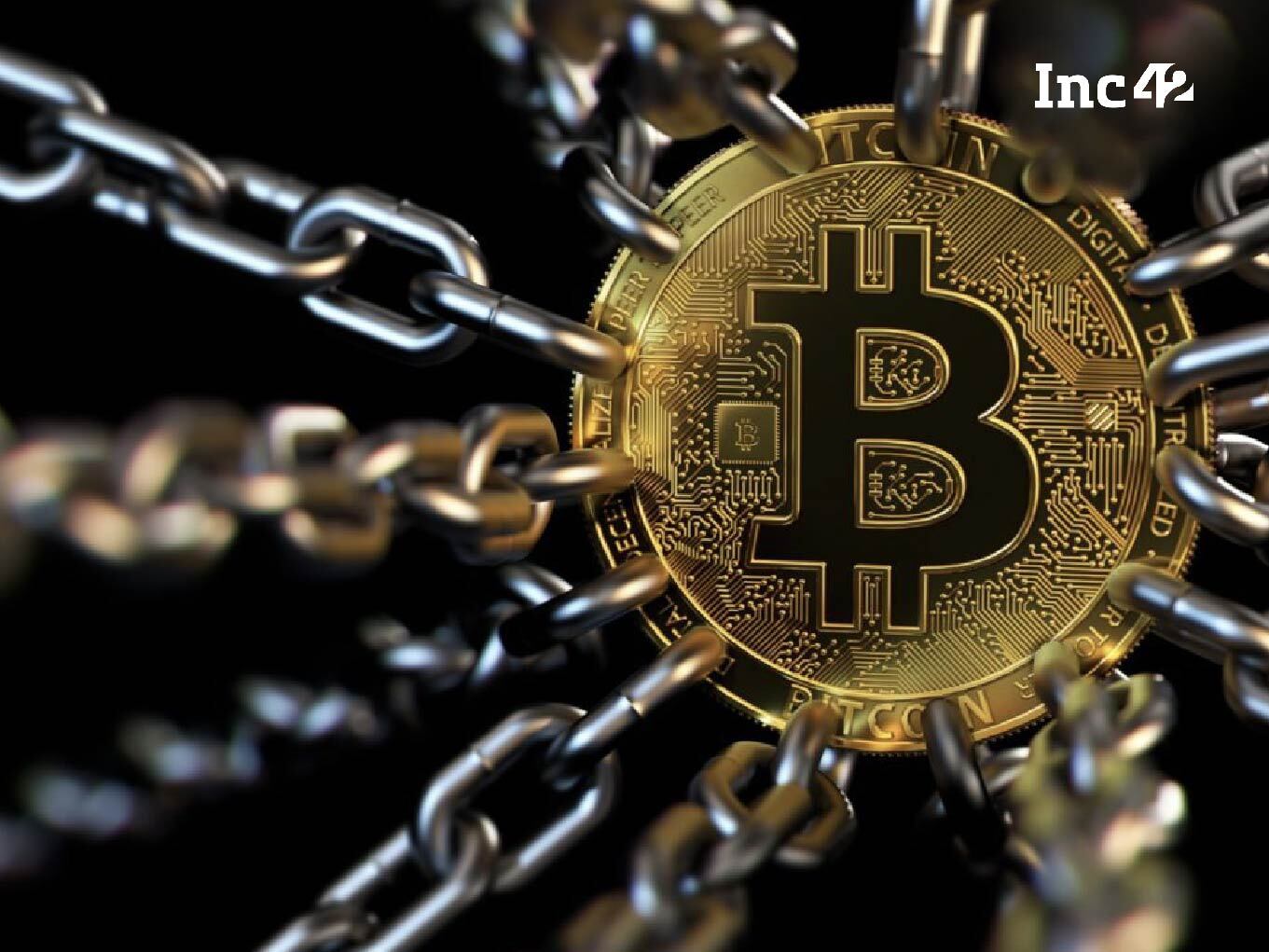 Amid the government’s likely proposal to ban private cryptocurrencies, the Blockchain and Crypto Assets Council (BACC) today has said that a blanket ban on cryptocurrencies will encourage non-state players and lead to higher unlawful usage of such currencies.

The ban proposal has already created panic among crypto investors in the country.

The BACC further said that in its submission before the Supreme Court earlier, the council under the Internet and Mobile Association of India (IAMAI), listed several negative outcomes of a ban such as zero accountability and traceability of the origin and end usage of the cryptocurrencies, besides a complete evasion of taxes. A ban will also adversely impact retail investors.

Noting that it has always argued in favour of prohibiting the usage of private cryptocurrencies as a legal tender in India by law, BACC said that the usage of the digital asset as currency is likely to interfere with monetary policy and fiscal controls.

On the other hand, BACC has, however, advocated the use of cryptos as an asset.

“The council believes that a smartly regulated crypto assets business will protect investors, help monitor Indian buyers and sellers, lead to better taxation of the industry, and limit illegal usage of cryptos,” it said.

According to the representative body of India-based crypto exchanges, crypto exchanges based in India offer an effective instrument of monitoring and are dedicated to creating an ecosystem that guarantees investor protection besides bringing both the investors and exchanges under proper tax laws.

It added that the efforts of the exchanges should be supported by a law that should enable them to provide safer services to investors and fair taxes to the government.

On Tuesday, November 23, the Union Government listed a crypto bill named — “The Cryptocurrency and Regulation of Official Digital Currency Bill, 2021″, for the upcoming winter session of the parliament, which seeks to ban all private cryptocurrencies while allowing a few exceptions.

The Cryptocurrency and Regulation of Official Digital Currency Bill, 2021, seeks- “To create a facilitative framework for the creation of the official digital currency to be issued by the Reserve Bank of India. The Bill also seeks to prohibit all private cryptocurrencies in India. However, it allows for certain exceptions to promote the underlying technology of cryptocurrency and its uses.”

The Bill will also pave the way for the central bank digital currency (CBDC) or fiat cryptocurrency project. The RBI governor Shaktikanta Das had earlier said that India would start testing its CBDC in December, this year. Recent reports suggest that pilots might begin in Q1 2022.

The latest Bill seems to be in line with the position taken by the RBI. The RBI has been issuing multiple warnings for the past many years.

For instance, on November 16, RBI Governor Shaktikanta Das had said that these [crypto] currencies pose serious threats to the macroeconomic and financial stability of the country. Das also undermined the number of investors trading on them as well as their average transaction values.

The government push towards crypto regulation gained momentum after Prime Minister Narendra Modi (on November 14) chaired a high-level meeting regarding cryptocurrency. During the meeting several issues were discussed including “over promising” and “non-transparent” advertising.

During the meeting, it was also noted that the government is aware of the evolving technology and it will keep a close watch and take proactive steps.

However, despite the apprehensions and concerns, there was consensus that the steps taken in the field of cryptocurrency and related issues by the Centre will be progressive and forward-looking.

Further, on November 15, a parliamentary standing committee meeting concluded on the consensus that the digital currency cannot be stopped but that it must be regulated instead.

The government is likely to come up with the much-awaited Cryptocurrency Bill in the upcoming winter session or the budget session of the parliament.

India has more than one crore crypto investors, and the number is significantly growing every day, with several domestic and global crypto exchanges operating in the country.

The investment in cryptocurrencies grew from nearly $923 Mn in April last year to $6.6 Bn in May this year in India. According to a report released in August by blockchain data platform Chainalysis, India ranks second out of 154 nations in terms of cryptocurrency adoption.