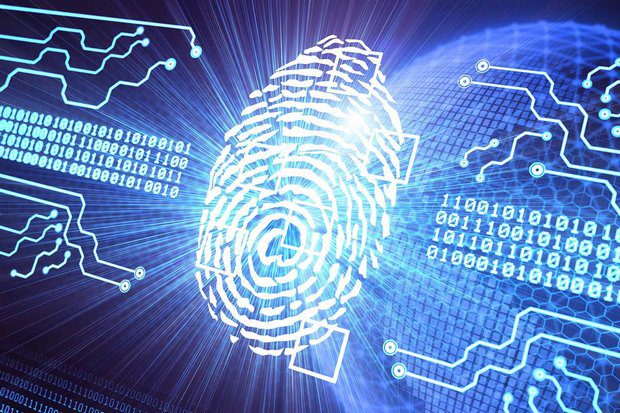 A fundamental identification platform known as Modular Open-Source Identity Platform was developed by the International Institute of Information Technology (IIIT-B), Bengaluru. Six nations presently use it to provide their citizens with digital identities: Sri Lanka, Morocco, Ethiopia, Philippines, Guinea, Ghana, and the Togolese republic. Sierra Leone a country in West Africa, will shortly join the group.

The Bill and Melinda Gates Foundation, Tata Trusts and Norad have all contributed to the funding of this programme, totalling Rs. 150 crores.

In the Philippines, there have been 71 million registered citizens using MOSIP. 50 million of these have been issued ID cards. Out of a total population of 36million, 150,000 Moroccans have received unique identification numbers.

According to officials of IIIT-B, they plan to reach one billion people within the next few years from the three billion global people without an identity. Other countries interested in MOSIP include Uganda, Nigeria and Samoa. It is also looking at new technologies, other than fingerprint, face, and iris, such as voice biometrics for national ID use cases.

IIT-B, a not-for-profit organization, is registered under the Karnataka Societies Register Act, 1960. The board is headed by Gopalakrishnan.

Pratiksha Trust is investing because it is an Indian initiative that has gone global. Gopalakrishnan stated that we wanted to support it because it is open-source, non-profit and not-for profit. “This intellectual property is a showcase of India’s IT capabilities. It builds on India’s brand equity as well as positions India as a destination for top-quality software. He added that we are the latest sponsor on the list.

AP Singh, former deputy director general of the Unique Identification Authority of India, stated that there was no foreseeable security or privacy concerns in national identity projects based upon MOSIP. He said that it all depends on how the system is set up in different countries. These statutory provisions, as well as their privacy guardrails and ring-fencing will dictate how MOSIP is used.

The university’s governing body is jointly funded by the Karnataka government as well as the IT industry in a public-private model. It includes representatives from the government (central and state), academia, alumni, and industry.

“Sierra Leone signed a MoU with IIIT -B on July 21 for MOSIP pilot. The pilot will only be able to accommodate a few thousand people, despite the fact that the country has a population of eight million. Sanjith said that the pilot can be completed in three months.” Sundaram Head of biometric ecosystem and MOSIP.

The MOSIP Experience Centre can be found in a building built by the Infosys foundation on the nine-acre IIIT–B campus.

A digital ID facilitates all services just like Aadhaar, whether it’s Direct Benefit Transfer or bank transaction. When the World Bank approached IIIT-B for billions of people lacking a national identity, it wanted to make MOSIP possible. This unmet need was what we wanted to address. The MOSIP platform contains 16 lakh lines code,” stated Professor Debabrata Das (director, IIIT-B) and chair of the executive committee at MOSIP. This technology is open-source and scalable, so a national digital ID can be used in multiple languages, whether it’s Arabic or French. Digital authentication of identity allows citizens to access citizen-centric services, such as opening bank accounts for those in lower economic strata, and facilitate UPI-like transactions. This makes everyone equal. It allows inclusion in financial services,” Das said.

Version 1.0 was released in 2020. Countries began to experiment and sandbox, according to Professor S Rajagopalan (president, MOSIP and IIIT-B), with the Philippines putting it into use later that year and early in 2021.

Morocco was the second country to go live. Sri Lanka, Guinea and Togo followed suit and Ethiopia is currently preparing. One country that implements MOSIP is looking to roll out voice biometrics. IIIT-B supports this effort.

Voice biometrics can be used to verify identity online without the need for specialized hardware. To verify identity, one must purchase a fingerprint scanner or an iris scanner. Only then can identities become valid, so it is worth making an investment.

However, self-service cases are simple if the citizen has a phone that can create a voiceprint that is required for the system.

Rajagopalan stated that voice authentication works well when there is a large sample size. We are working to reduce it to around eight seconds. Morocco, for example, decided to not use fingerprints as authentication.

“Our platform supports any biometric modality, voice, vein pattern, and palm print. We are currently assessing the readiness of the technology (voice biometrics), for its rollout at a national ID level. This is a good use-case for faster inclusion. Sundaram said that fingerprints and iris scans have their own challenges.” Anyone can also authenticate the phone using your mobile phone.

It will be more beneficial if mobile phone usage and penetration is greater. Specific mikes are required for recording certain frequencies of voice only during registration.

It is currently working with several international standards organizations and talking with specialist partners to come up with the proof-of-concept and demonstrations at campus’ experience centre.