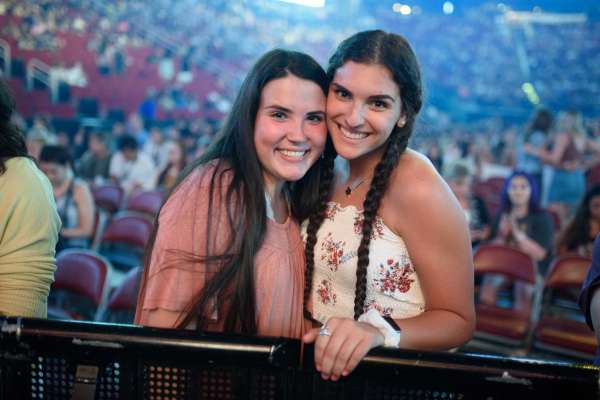 When it comes to managing a large company, they have the onus of following some ethical conduct which will prevent top executives from misusing their powers. Rosette Pambakian, who was the former marketing and communication chief at tinder, has sued the company. In a recent lawsuit filed by Rosette Pambakian in the Los Angeles Superior court says that she was sexually assaulted by her ex CEO and later got fired for filing this lawsuit from her position. The alleged incident happened in 2016, and when she filed a complaint about it, the company decided to fire her.

According to Pambakian, her ex CEO of Match Group and Tinder, Gregory Blatt groped her and kissed her without consent. This incident happened in a hotel where the company’s party was going on, and she also claims two witnesses saw it’s happening. The lawsuit mentions unethical behavior done by Gregory during that company’s party in a hotel and some immoral things he said to her.

The corporate world is in shock with this new lawsuit filed by Pambakian since many significant movements were going on in the last few months like #MeToo. Pambakian said that when she later went to the office and demanded an apology from Gregory, he refused to do that. Instead, other top executives of the company fired her without any significant cause or reason. She further claims that the company tried to buy her by offering stock options. A spokesperson from Match and Tinder said these allegations are quite severe and they are investigating on it. Such type of behavior is not going to be tolerated by the company, and the spokesperson said they would take further action. However, it will be interesting to see what result this investigation is going to bring in.