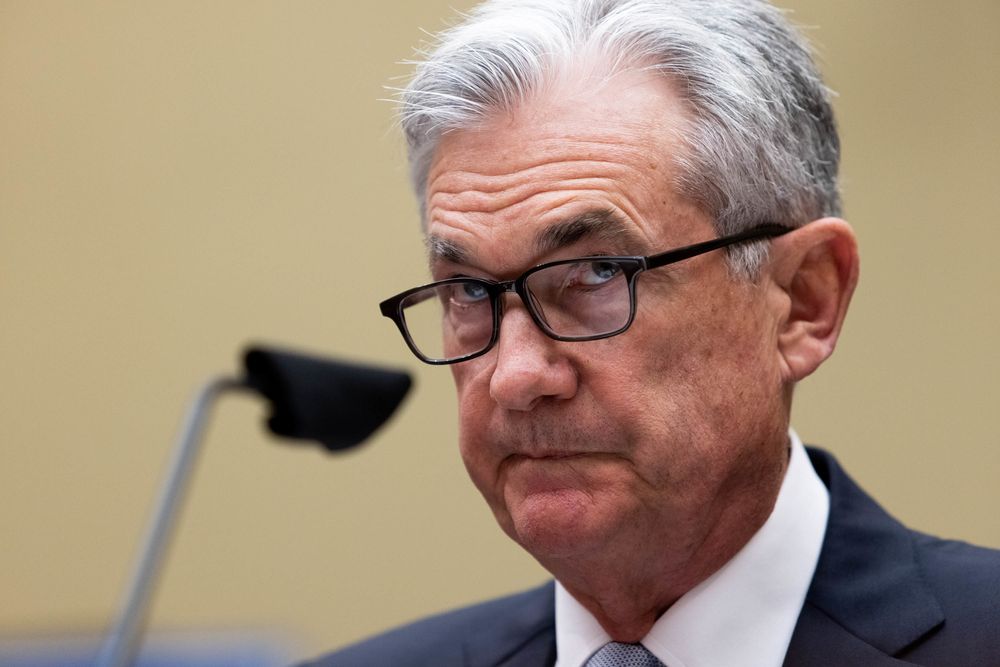 Home / Global Supply-Chain Networks Expected to Be in Turmoil Until 2022: Federal Reserve Chair

Global Supply-Chain Networks Expected to Be in Turmoil Until 2022: Federal Reserve Chair

Federal Reserve Chair Jerome Powell warned on Friday suggesting consumers brace themselves for supply-chain networks to remain disrupted until 2022, and also that the banking system is ready to manage all challenges resulting from this to the American economy. Powell cautioned that “supply-side restrictions have become worse” throughout the duration of the pandemic, whereas distribution networks as well as financial exposure are “certainly now to lengthier and more-persistent blockages, and so to greater hyperinflation.”

Already, delays have brought international trade to a halt as cargo containers laden with products await unloading; with experts advising that individuals get a head start on their Christmas shopping. Customers are expected to suffer from the effects of associated increases in pricing, in conjunction with shipments taking longer to arrive. According to Vox’s German Lopez, the Consumer Price Index, a measurement of the growth in the price of products over a given time, climbed over 5% in the one year ending in September. The thirst for over-consumption by Americans, on the other hand, hasn’t dwindled.

Following a temporary slump at the start of the pandemic, individuals have adopted both e-commerce and traditional retail as pandemic-related limitations are now more relaxed.  That’s fantastic for a country hit hard by COVID-19, however, it has also produced its own set of challenges, including a backed-up supply system that wasn’t designed to withstand an outbreak of this magnitude, as well as the associated inflation as individuals enabled by an improving economy continue to spend. As Secretary of the treasury Janet Yellen informed CNN on Sunday, it is unlikely to be a long-term issue. She anticipates “improvement by the middle to end of 2022,” noting that monthly inflation levels are already dropping from earlier this year.

Increasing demand, as reflected in surging prices which has become more apparent due to the existing supply chain slowdown, indicates to the Federal administration that its stimulus investments are generating the desired effect and won’t be required for much longer, and it’s safe to scale them back, most likely by USD 15 billion per month beginning in November. This might also help to alleviate supply-chain concerns by lowering demand levels. In the long run, the Federal government may raise interest rates, limiting the amount of money in circulation and in doing so diminishing demand and consequent inflation. However, that is on hold for the time being, according to Powell, as the Fed monitors and waits to see whether inflation will drop and the labor market will strengthen.

However, Powell as well as the Fed reply to inflation implications, that they will not be able to repair fractured distribution networks, which is one of the reasons why inflation is so high at the moment. As Powell stated on Friday, inflation is being driven by strong demand, which is stressing a supply system that was already strained before the outbreak. However, the worldwide COVID-19 outbreak demolished that specific house of cards, and a sustainable supply chain is indeed a long way off. In the actual world, the distribution system has been impacted at nearly every stage, from industries that manufacture items to the harbors where they are meant to be unloaded and transported to shop shelves. During the pandemic, however, shuttered or undermanned industrial plants were unable to generate what individuals required, and major manufacturers did not have backup supplies since they were not designed to function in this manner, resulting in items such as tissue paper and hand disinfectants not being available on supermarket shelves.