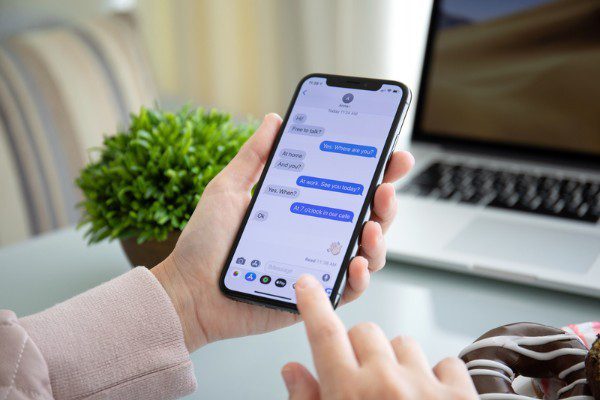 The flaws are so severe that Apple immediately released the patch to fix some of them. The second critical flaw would allow hackers to copy all of the files from the affected smartphone without owners permissions. The automated attacks were so dangerous that there is nothing owner can do to trigger or stop the attack. After reporting the flaws to Apple, the company immediately released the update to fix the flaws. But after Apple released the update, Google Bug-hunter team found a sixth flaw, which is also rated as SEVERE.

Apple has not yet released an update for the sixth vulnerability. Till the update is released, all of the iOS Devices are at the risk of attack from the hackers as a single vulnerability is still unpatched. According to Prof Alan Woodward, a cyber-security expert at the University of Surrey, finding the vulnerabilities in popular software program is pretty standard. Also, he praised Google Zero team of bug-hunters for taking note of such flaws. Google build the Zero team to uncover the undocumented Cyber vulnerabilities and help the companies to patch those flaws as soon as possible.