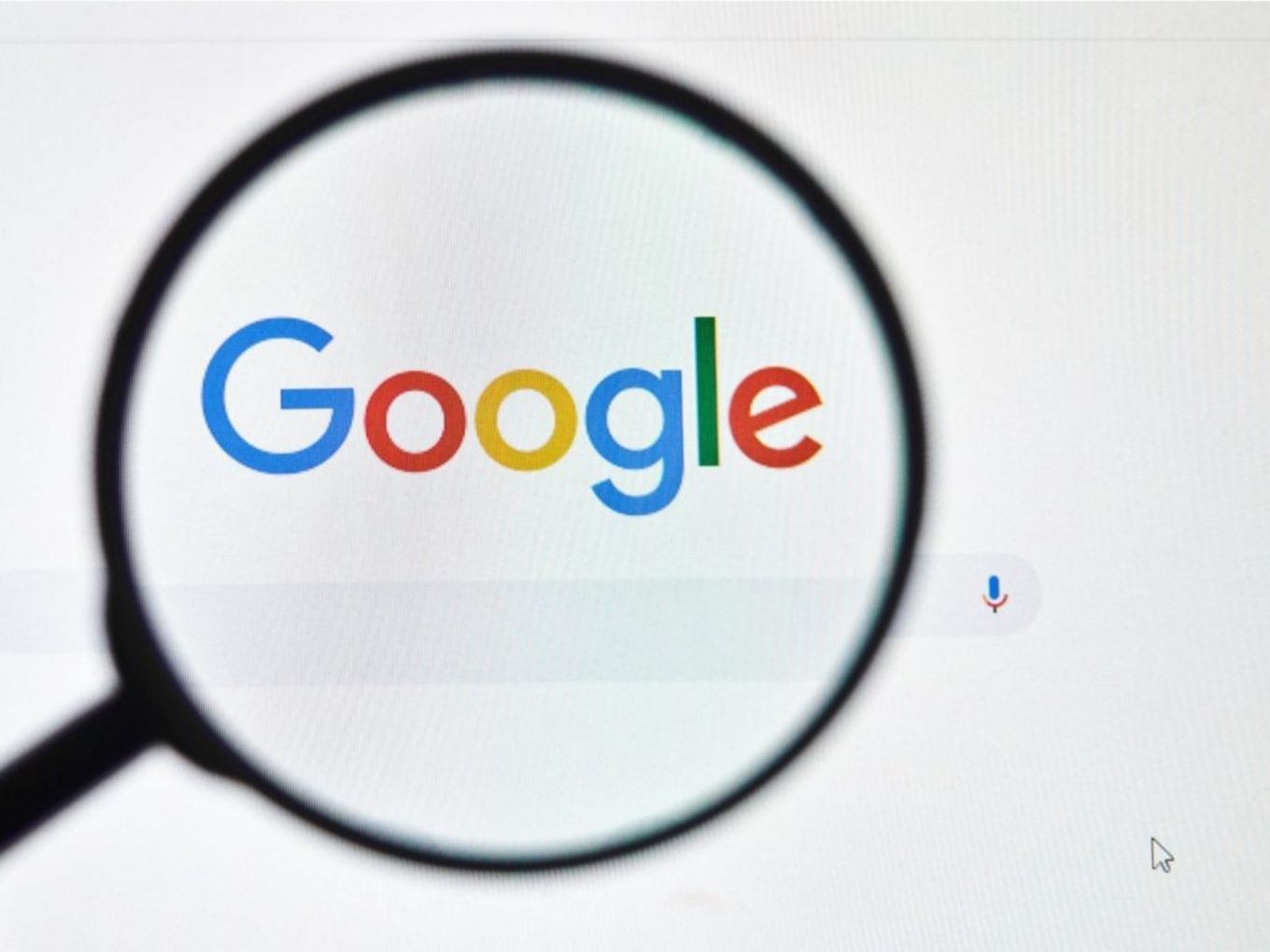 Google India removed 61,114 content pieces in November 2021, out of which 60,387 (98.8%) removal actions pertained to copyrights issues, according to its compliance report for the month.

The total number of content pieces removed is 25.7% higher than the 48,594 instances of removals in October. In September, Google India had removed 76,967 content pieces.

According to the compliance report, the tech giant evaluates content reported under its community guidelines, content policies and legal policies. Based on this review, removal action may be taken for one of the request reasons.

Apart from copyrights infringement, other instances for content removal in November were related to trademark infringement, circumvention, court orders and graphic sexual content, the report said.

Further, Google India also said that removal action was taken against  375,468 content pieces as a result of automated detection in November, 2.3% lower than 384,509 instances in the previous month.

The tech major uses automated detection processes for some of its products to prevent the dissemination of harmful content such as child sexual abuse material and violent extremist content.

Last month, Google India received 26,087 complaints from individual users across the country. “These complaints relate to third-party content that is believed to violate local laws or personal rights on Google’s SSMI platforms,” the compliance report said.

Compliance Under New IT Norms

Top social media platforms including Google, Facebook, Instagram and WhatsApp, Twitter and Koo have been publishing monthly compliance reports since it became mandatory in May 2021 under the Intermediary Guidelines and Digital Media Ethics Code Rules.

Over the second quarter of the financial year 2021-22 (July to September), the above mentioned social media platforms have combined removed/banned/moderated 106.9 Mn content pieces/user accounts.

From July-September 2021, Google moderated over 266K pieces of content.

On the other hand, Meta-owned WhatsApp banned 6.3 Mn accounts in the said time period, Instagram banned and actioned 8.2 Mn accounts and posts, while Facebook’s total number for July-September was a little under 92 Mn.