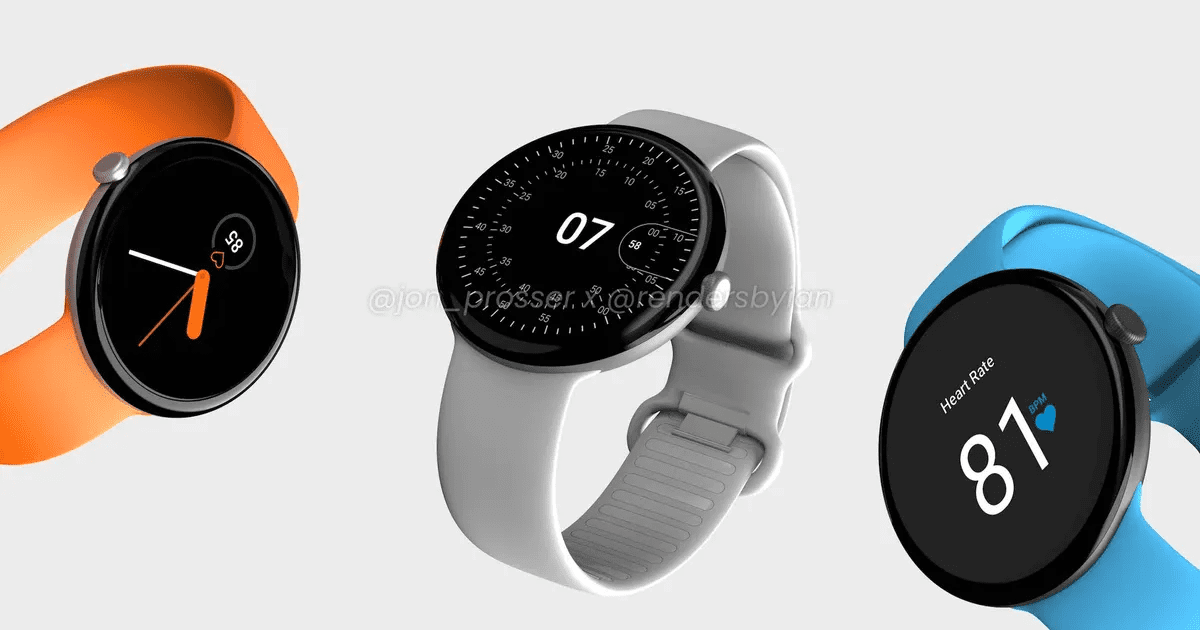 Home / Google Trademarks “Pixel Watch” Name! Yes, We Are Getting a Smartwatch

Google Trademarks “Pixel Watch” Name! Yes, We Are Getting a Smartwatch

When Google announced the Pixel 3, many people were surprised that the company didn’t unveil a Pixel Watch. Rumors have been swirling for months that Google is working on its own smartwatch, and many believed that the company would use its October event to finally launch the device.

It’s not clear why Google decided not to announce the Pixel Watch at its October event. Perhaps the company isn’t ready to launch the device yet, or maybe it decided that it doesn’t want to compete with Apple’s upcoming Apple Watch Series 4.

Since the release of the Pixel 3 and Pixel 3 XL, there have been rumors circulating about a possible Pixel Watch. A recent report from 9to5Google claims that a Wear OS watch is in the works and that it could be announced in 2022. While there’s no confirmation from Google yet, there are plenty of reasons to believe that a Pixel Watch is on the way.

Although it has yet not officially announced any smartwatch, the signs have been there for some time. shared a render of the device that showed its circular screen and basic UI. It also included a step counter and the time. Google could make its own Pixel-branded watch. The company makes Watch OS that third-party watchmakers can use on their devices.

It’s like Google making its Pixel phones after years of updating Android for other hardware companies. Pixel phones have been quite good over the years. If Google can achieve that level of quality with its Pixel Watch, it might be an attractive alternative to Samsung’s Galaxy Watch.

Google’s Annual I/O Event is just around the corner, so don’t be surprised to see Pixel Watch there.