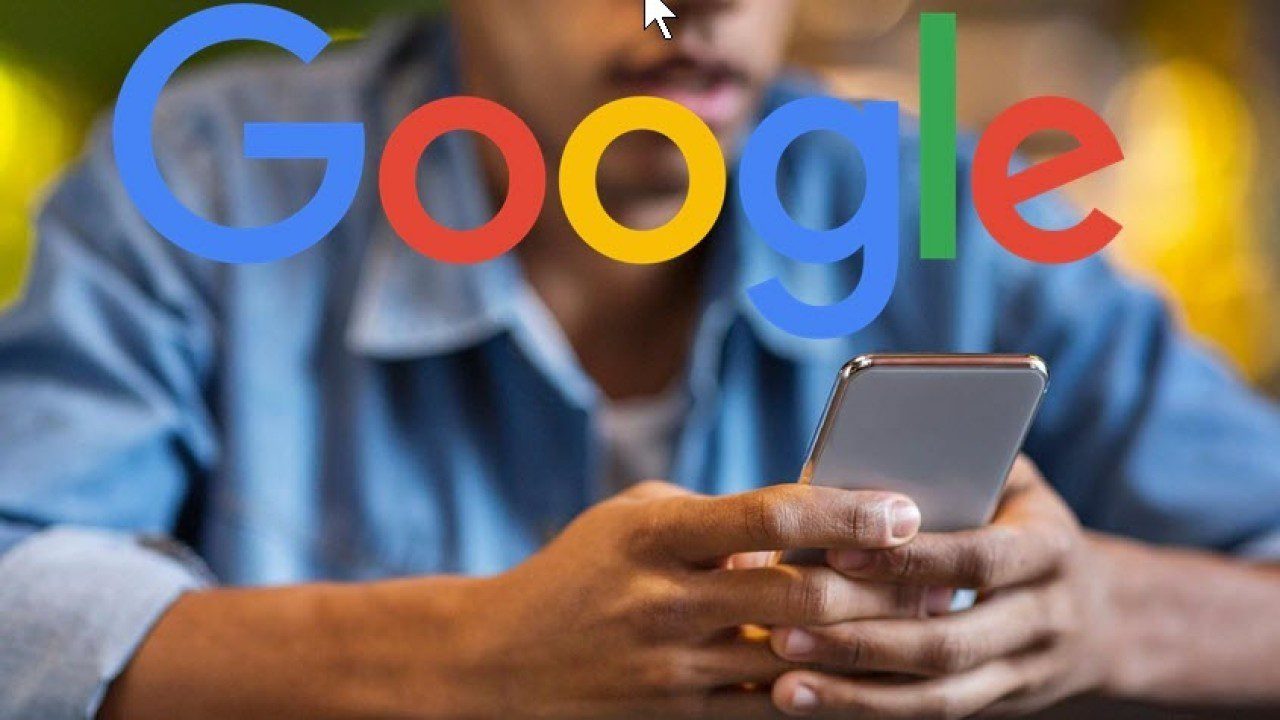 The multimillion-dollar mega campus project of Google has been approved by San Jose city officials. With this, Google has got a green signal to start its project in the heart of California’s third-largest city. Under the ‘Downtown West’ project, the tech giant has plans to develop 80 acres of land. This will include an official space of 7.3 million square feet in San Jose. The office space will be enough to accommodate 20,000 workers. Also, Google will construct thousands of housing units. Once fully developed, this will become Google’s largest and fir mixed-use campus. The project was unanimously approved by the San Jose city council. Google is also planning to develop another massive town-like hub in Mountain View.

San Jose Mayor Sam Liccardo said that this will be the largest private sector investment in San Jose’s history. Liccardo said that it was very simple for many community members to not allow the project because of mistrust of the government but they unanimously supported the move that will allow the city to stretch and reach higher. Liccardo also thanked Google’s parent company Alphabet financed chief Ruth Porat for the project. Welcoming the decision, Google’s San Jose Development Director Alexa Arena said this represents the best of San Jose and Google.

As per the information available about the Downtown West project, there will be 4,000 housing units on the campus. Out of this, 1,000 will be designated under affordable housing. Apart from this, Google will also build up to 300 hotel rooms. For corporate guests of Google, there will 800 residences for short-term lodging. Google will allocate half of the 80 acres area for residential and public space. This will include restaurants, parts, ecological viewings stations, and retail space. People aware of the development said that the project is likely to begin as early as next year. However, they said that it may take 10 to 30 to complete the project. For the uninitiated, the Downtown West project has been approved after four years of planning.