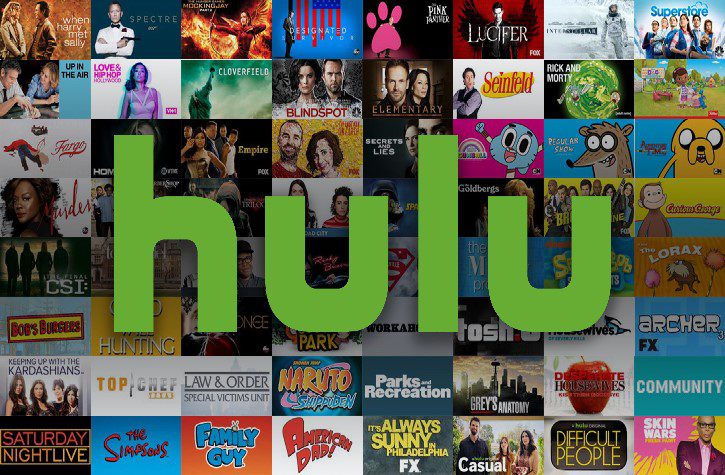 In the movie streaming industry as of now, there’s a fierce competition going on since many major companies are trying to get ahead of each other. Recently Hulu has officially declared that the company will be reducing the prices of its subscription plan to compete with Netflix. Hulu has decided to drop the Price of its basic plan from $7.99 to $5.99 after Netflix decided to increase its prices. A few days ago Netflix made a shocking announcement of raising its subscription plans prices to $11.99, and now Hulu in counter-attack has dropped its prices to gain more subscribers. The new costs will be in effect from 26 February which would apply to old plus new customers.

In movie streaming business Netflix owns most of the market because from last year the company has performed much better than anticipated. Netflix now has overall 56 Million active users which show its dominance over this business. On the other hand, Hulu which is also one of the leading companies in this sector has more than 25 million active users. Experts Are believing that this move of the company has a lot to do with Netflix’s inflation of prices because when a competitor does mistake companies don’t miss the opportunity to grab the market and that’s what’s happening with Hulu. Hulu who has half of the total Netflix subscribers wants to get ahead of other companies also.

However, Hulu has raised the prices of its Live TV cable service from $39.99 to $44.99 which is nothing but a smart move. There are surveys which are stating that some customers might leave Netflix because of its price hike, and they might shift to Hulu. This decision of slashing prices is going to benefit the company a lot.