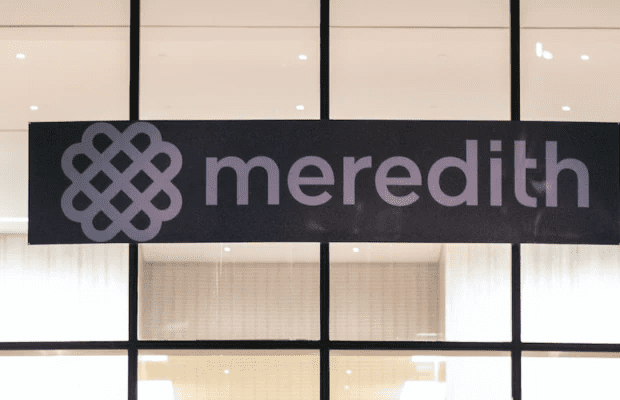 Dotdash, the digital media arm of Barry Charles Diller’s IAC, has agreed to buy Meredith Corp. The deal would cost the company around USD 2.7 billion. Dotdash is looking to primarily buy magazines units of Meredith in an all-cash transaction of USD 42.18 per share. After the acquisition, the combined company would be called Dotdash Meredith. Neil Vogel, who is the chief executive officer of the Dotdash, would be the new boss of the combined company. As part of the deal, over 40 brands of Meredith will combine with digital labels of Dotdash. This will bring some of the popular titles like People, Allrecipes, and Investopedia under one banner. Dotdash has a monthly reach of around 100 million online consumers. The combined company would reach over 175 million online consumers monthly. According to the companies, 95 percent of this population would be women.

Dotdash has a collection of some of the fastest-growing online media brands. There are over a dozen media brands health finance and lifestyle segment. It is one of the fastest-growing businesses in the portfolio of IAC, which is owned by Television mogul Barry Diller. IAC is popular for building businesses and then list them on the stock market. It has successfully spun off Match Group and online video platform Vimeo. Meredith has agreed to the acquisition four years after it acquired Time Inc. Time is famous for publishing magazines like Fortune, People, and Sports. Meredith, however, has sold many titles like Fortune and Time since then. It did so to shift focus on core women’s magazines.

Commenting on the deal, the IAC spokesperson said that the deal holds a lot of opportunities for both the company. When asked to comment on the possibility of layoffs, the spokesperson said ‘that is not the focus right now.’ Mell Meredith Frazier, vice chairman of Meredith’s board of directors, said that the deal is a great opportunity for the company which has a history of 120 years. “We are proud of what our creative and devoted employees have achieved,” Frazier said. It is pertinent to mention that IAC had acquired Dotdash from New York Times in 2012 for USD 300 million – all in cash. Dotdash, which was earlier known as About.com, posted total revenue of USD 214 in 2020. IAC chief executive officer, Joey Levin said that Dotdash can help accelerate the growth of Meredith.