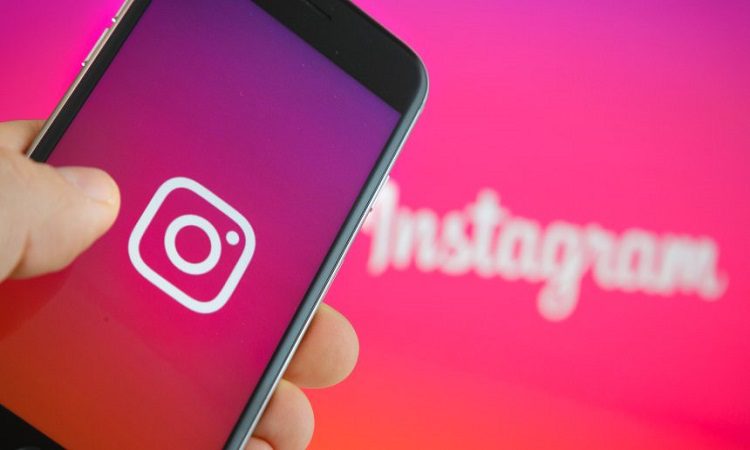 Popular photo-sharing app Instagram has announced to toughen its stance on hate speech being circulated on the platform. The company said that it will take punitive action against users who send hateful messages in private direct messages. It said that accounts found repeatedly sending hateful messages will be disabled. Currently, if an account violates the rules, Instagram prohibits the users from sending messages for a specific period. The ban is lifted after some time and the user can again start sending messages. Instagram said that it will be changed now with the introduction of new rules. Instagram said that it will not only disable such accounts but also impose restrictions on the new accounts created to get circumvent the rules.

The latest development is a part of the company’s ongoing effort to check abusive languages on the platform. The company announced new rules after it reported racist online abuse targeted at footballers in the UK. Instagram said that it fully cooperates with law enforcement agencies whenever required in hate speech cases. Recently, footballers were targeted with racist abuse on the platform after losing a match in the UK. Instagram underlined that direct messages are only for private conversations. It does not use any technology or has a measure to detect content like hate speech. But there are measures available to help prevent such behavior.

According to Instagram’s claim, the company between July and September 2020 acted on about 6.5 million pieces of hate speech including in direct messages. Instagram said that it is also rolling out more controls to personal accounts. The new controls will allow users to choose to turn off tags or mentions. They can also block anyone from sending them unwanted texts. The new controls are available in the US and a few more countries. Instagram said that the controls will be made available to users worldwide soon. The Facebook-owned last year announced a new feature to manage multiple unwanted comments on a photo or video post.