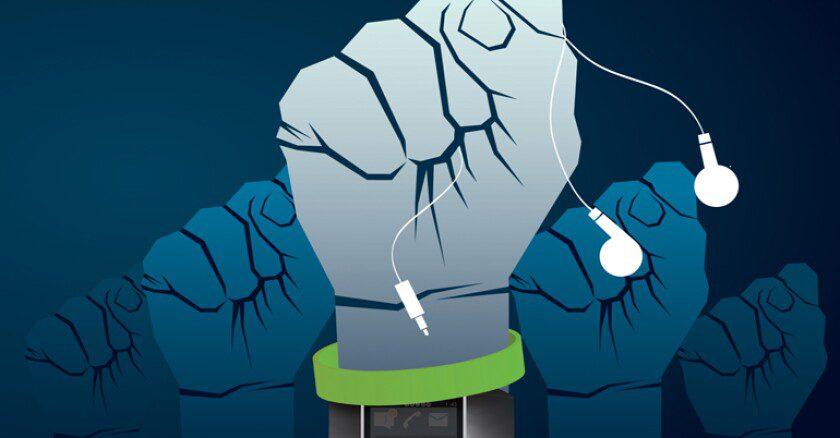 Home / Is the Younger Workforce More Inclined Towards Unionization?

Is the Younger Workforce More Inclined Towards Unionization?

Even among the relatively young population of Starbucks employees, unionizing in Buffalo, New York, Maya Panos, 17, is younger in comparison to the rest. Panos claims she suffered economic instability during her brief tenure in the labor market after being laid off from her initial position as a hostess due to the COVID-19 pandemic. She started working at Starbucks in mid-July, a month before her business began its unionization drive, and quickly understood that even as a part-time worker, her workplace circumstances might improve. As per Pew Research, 20% of Americans were members of a union in 1983, however by 2020, that figure had dropped by nearly half to 10.8%.

It’s even lower for employees aged 16-24, who have record low union involvement rates of 4.4% in 2020, as per the Bureau of Labor Statistics, because many individuals begin their careers in the temporary service industry or retailing positions, where unions have little weight. Nonetheless, as per a survey conducted by Gallup in September, 77% of young individuals favor unions. However, this does not imply that they would choose to organize. Nevertheless, interest in the labor movement is gradually growing among the economy’s youngest and freshest employees, positioned across numerous industries, notably the entertainment and service industry. Generation Z, those born between 1996 and the mid-2000s, experienced the Black Lives Matter movement, the coronavirus outbreak, as well as the Trump administration.

The oldest among them recall the 2008 global financial crisis and the recession that followed, and they perceive parallels of that period’s economic insecurity today. They’ve observed chances for their generation to vanish, and they’re worried that they’ll be worse off than their parents. They take a peek around to see who is doing something, and they notice the labor movement. Several of those polled by CNN Business expressed a desire to be a part of a movement in which social reasons are incorporated workforce into workplace norms. Workers United, a Service Employees International Union branch, has gathered around 300 new members over the last 18 months, according to Richard Minter, the organizing director.

A majority of them were young individuals working in fast food outlets and other service-related businesses. Kati Kokal, currently a writer for the Palm Beach Post, was the youngest reporter on the workforce of the Hilton Head, a South Carolina-based Island Packet in 2018, which she entered at the age of 22. The Packet’s workforce began contemplating unionization in March 2020, just before the newspaper’s owner, McClatchy, was bought out through a foreclosure sale by hedge investor Chatham Asset Management. Kokal entered the paper’s negotiating committee after growing up in the US Rust Belt, where her dad was a part of a manufacturing foundry union. After shifts, she traveled to employees’ houses to have them sign union cards.