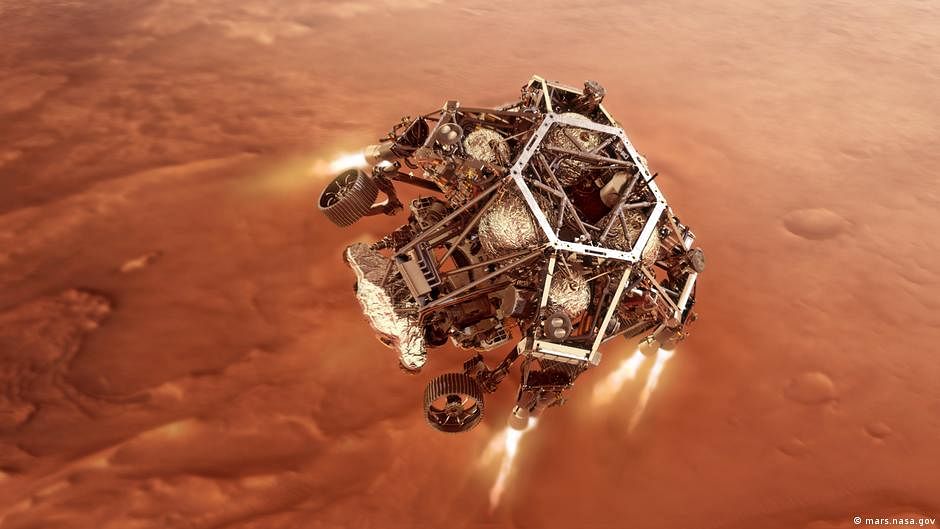 NASA has honored the American science fiction writer Octavia E Butler. The agency said that it has named the Perseverance rover’s landing site on planet Mars after Butler. The site will now officially be called ‘Octavia E Butler Landing’. The site is located in the Jezero Crater. The car-sized made a daring touchdown on the planet’s surface in February. NASA said that the landing site is marked with a star sign in an image taken from the camera of the Mars Reconnaissance Orbiter which is managed by the agency’s Jet Propulsion Laboratory. Butler was a renowned author. She was an African-American woman. Butler is well known for works in science fiction that are blended with spiritualism. Her popular novels include Patternmaster and many more.

Butler was born in California in 1947. She scaled to new heights in a genre that was mainly dominated by white males. Her love for books at early age enthuse her to create her own stories. She then made writing her life’s work. Butler was the first science fiction author to get the MacArthur Fellowship or Genius Grant. She was fondly called a perfectionist for the quality of her work. Butley shifted to Washington from California in 1999. Her ill health had an adverse impact on her writings. The lady penned her last novel in 205. The novel is ‘Fledgling’. She breathed her last at 58 in 2006.

Meanwhile, Perseverance has performed its first drive on the Red Planet’s surface. NASA said that the rover covered a distance of 6.5 meters. The drive lasted about 33 minutes. The exercise served as a mobility test before the robot begins scientific experiments on the Martian surface. NASA said that Perseverance’s system and instrument are in a good condition and ready to pursue science goals. The agency said that Perseverance’s six wheels responded superbly during the drive. The rover will look for signs of life on Mars. The mission is part of NASA’s future program for the human exploration of Mars.