Home / Native Union Brings Back iPod Socks, But for AirPods

Native Union Brings Back iPod Socks, But for AirPods

Native Union this week announced the launch of AirPods Beanies, a new carrying case for the AirPods that’s modeled after the iconic iPod Sock. AirPods Beanies come just after the 20th anniversary of the iPod, and will be appealing to iPod fans. 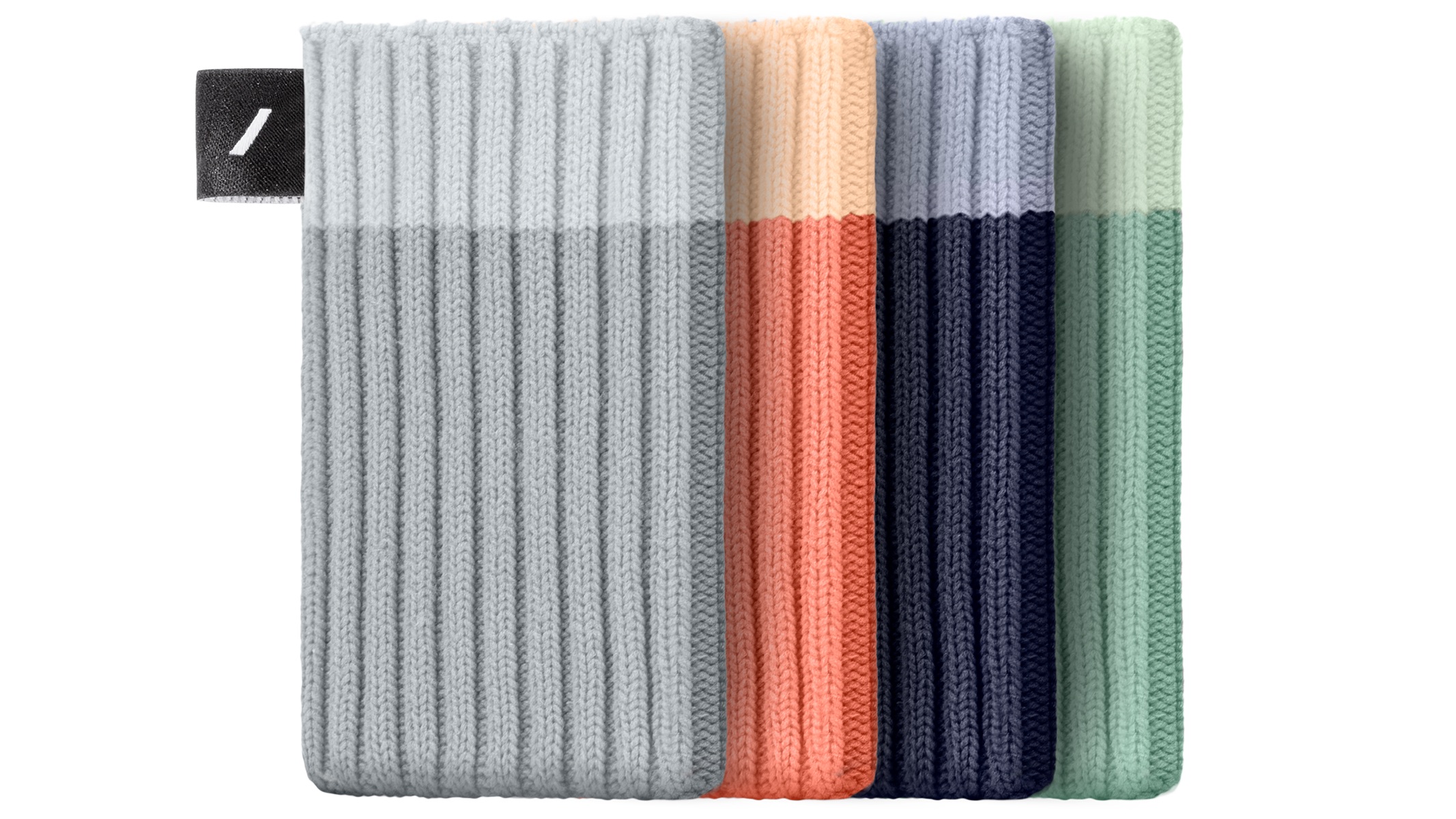 Apple began selling iPod Socks in 2004, offering a set of six for $29. When they were introduced, Steve Jobs jokingly referred to them as a “revolutionary new product” and they became a favorite of Apple users as they were able to fit several devices, even early iPhones. 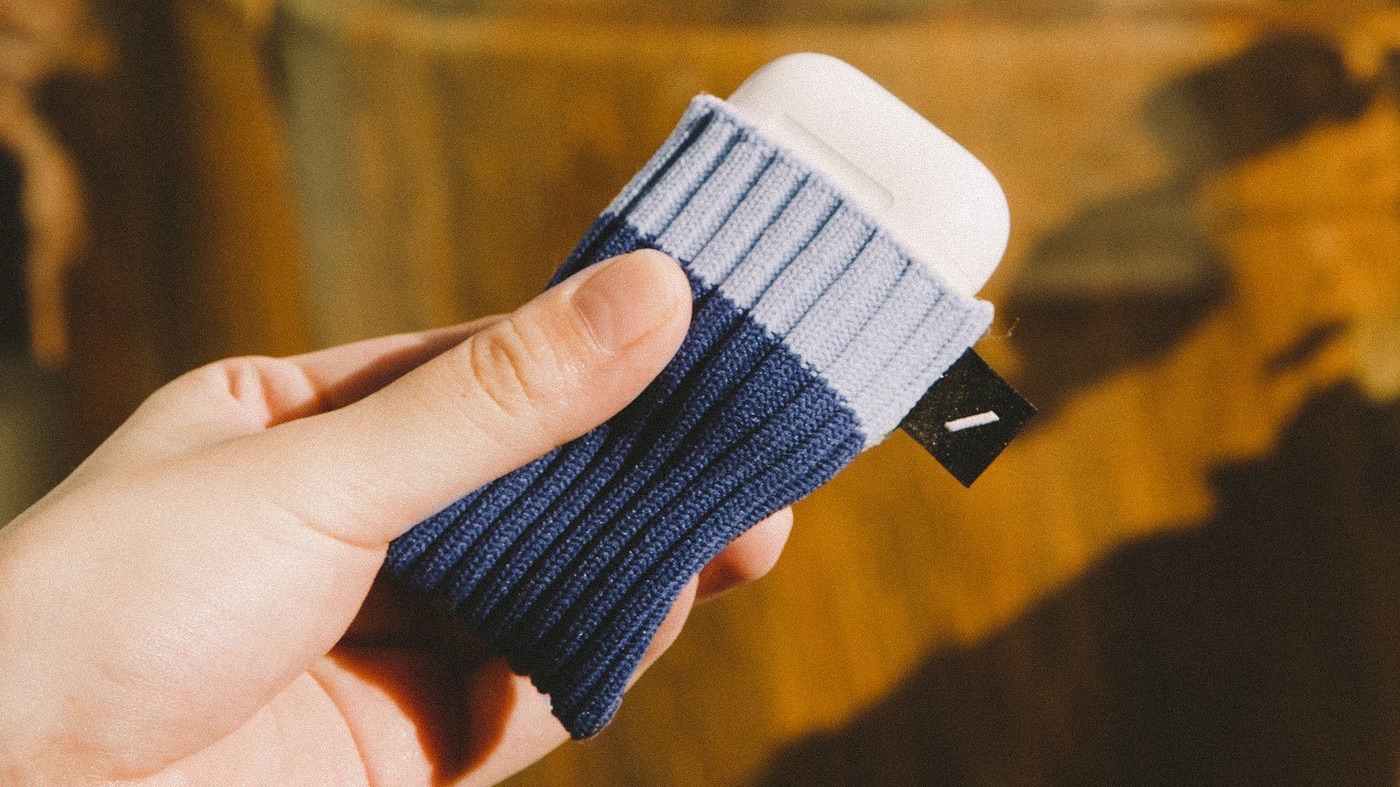 AirPods Beanies feature a two-tone knit design, similar to the iPod Sock, and they’re available in four pastel colors: Glacier, Peach, Indigo, and Sage. The Beanies are sized to fit all AirPods models, including the original AirPods, AirPods 2, AirPods 3, and AirPods Pro. 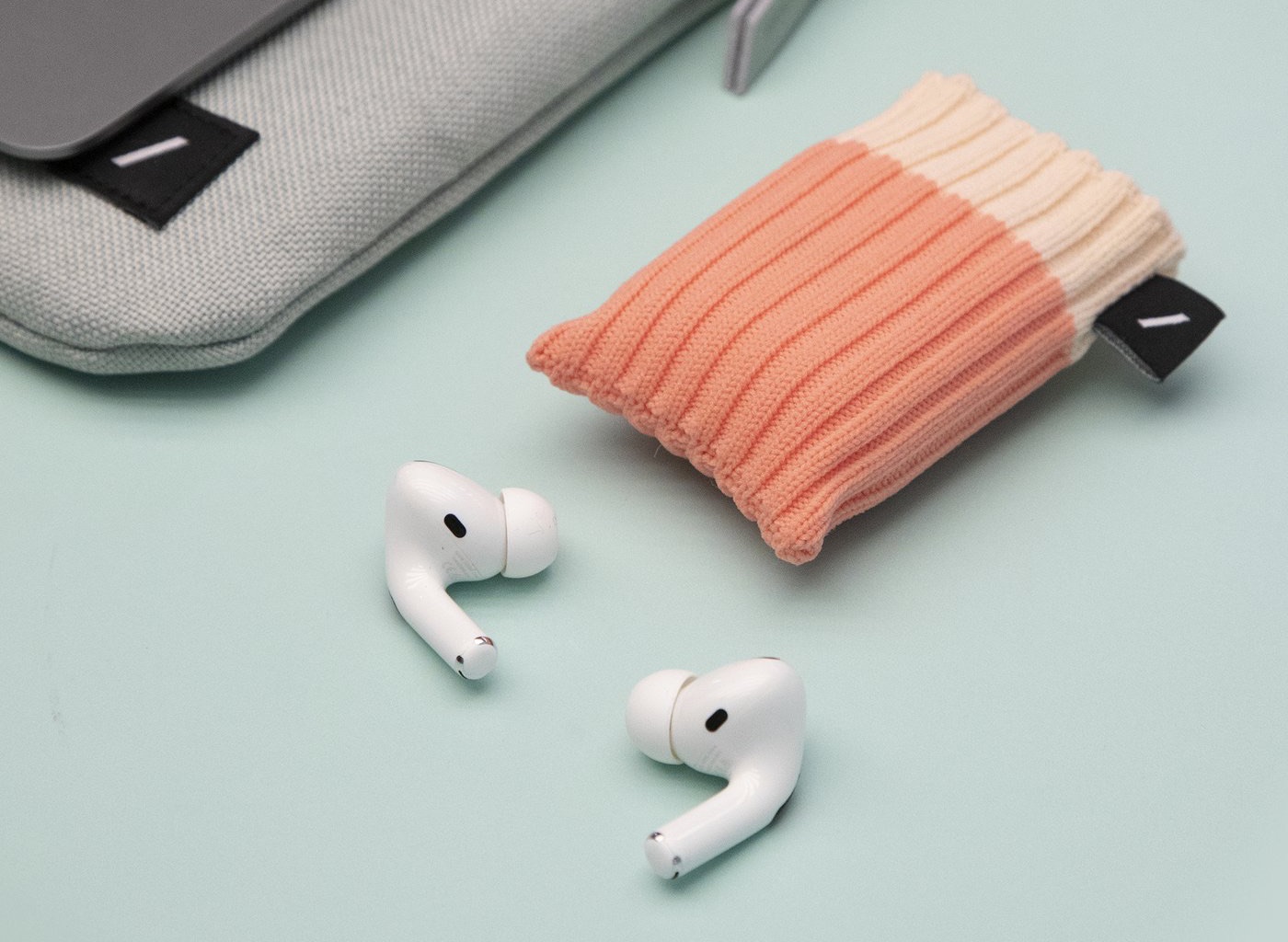 The Beanies are close to identical to the original iPod Socks, though they’re shorter to fit the AirPods and come in a series of fresh colors. The Beanies can be slipped off for wireless charging purposes or when in use, and they offer protection for the AirPods while they’re tucked in a bag or a pocket.

Native Union is selling the AirPods Beanies in a set of four for $19.99 and they can be purchased from the Native Union website.

This article, "Native Union Brings Back iPod Socks, But for AirPods" first appeared on MacRumors.com