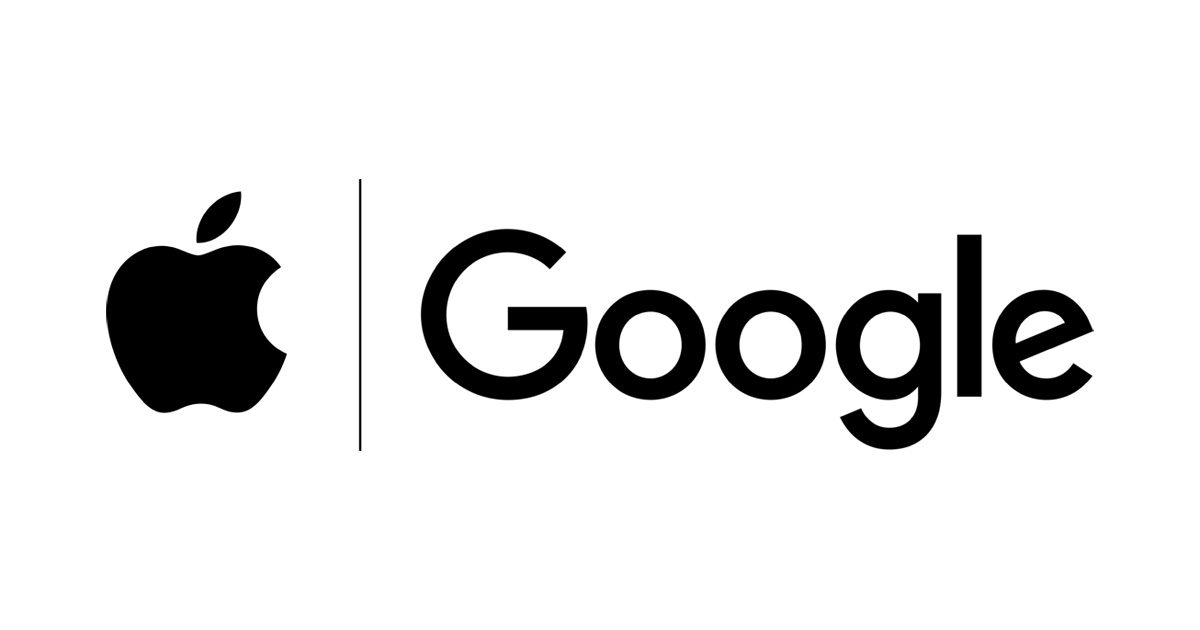 Home / One Store Teams Up With Google And Apple, Plans For Global Expansion Next Year

One Store Teams Up With Google And Apple, Plans For Global Expansion Next Year

South Korean App Market Operator One Store has plans for expansion and for this, it has decided to team up with tech giant Microsoft. One Store is planning to boost its presence against bigger rivals like Apple and Google and wants to develop a global app market in 2022. One Store already has its presence on the Android mobile operating system in South Korea. But the presence is not very dominant and is acting as an alternative to the Play store. Talking about the partnership, the homegrown app store said that it would like to use the cloud Technology of Microsoft in order to create a global platform by 2022. The international app distribution channel is dominated by the App Store of Apple and the Play Store of Google. Despite have a comparable market share to Apple’s App Store in terms of payment volume in Korea, One Store remains largely unknown in the global market.

In a bid to take on these companies, One Store is planning for expansion and it will start with the launch in the Asian market. The expansion in other markets would be done potentially through partnerships with existing partners – some of them are Tencent and Blizzard. “We are considering the Asian market for the launch,” said Jin Heon-kyu, head of strategic partnership at One Store. The development holds significance as the tech giant had invested 11.3 billion won or USD 9.5 million in One store in June. One store also has the backing of the major wireless carrier SK Telecom. It has around 47 percent stake in the company. KT Corp and LG Uplus Corp are other companies that have some minor stakes. One Store has also announced that it would soon launch a cross-platform system. This system will help to incorporate cloud services from China’s Tencent that will allow users to play mobile games on PCs as well as other devices.

Talking about future prospects of the company, One Store CEO Lee Jae-hwan said that they are looking to boost the company’s sales over threefold by 2025. One Store expects to collect over 200 billion won in sales this year. “If we take into consideration our expansion overseas and synergy from cross-platform services, the target sales of 700 billion won would look very conservative,” Lee said. One Store recently grab eyeballs because of its smaller commission levied on app developers when users buy digital goods. The commission levied by Apple’s App Store and Google play store is 30 percent and that charged by One Store is just 20 percent. The added benefit of the homegrown app store is that developers are free to use their own payment systems. This is something that is restricted on rival platforms. Meanwhile, Google and Apple are under pressure for unreasonably pressurizing developers for using in-app payment systems. Local lawmakers are even reviewing a bill in this regard. Lee said that One Store is likely to be benefitted if the bill is passed.