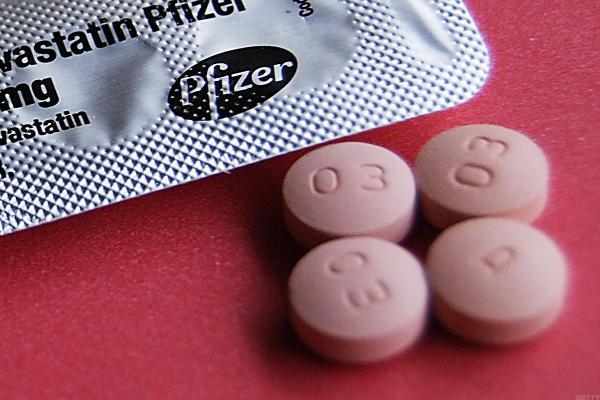 World’s Largest Drug manufacturer Pfizer today announced that they are going to combine the off-patent drug business with Mylan. Mylan is a famous Generic Drugmaker company based in the United States. As per the merger terms, the deal is an all-stock deal, which means each Mylan share would be converted into the stock of a newly formed company. The ratio of holding is 57:43, hence the Pfizer shareholders will have 57% of the shares, and Mylan shareholders will have 43% shares in a new company.

After the merger of off-patent business with Mylan, the new company will be formed. The new company will sell Mylan’s EpiPen and Pfizer’s Viagra drugs in the United States. These two drugs are the most popular in the United States. With this merger of two businesses, the newly formed company could handle the revenue of nearly $20 billion. In 2018, Mylan had the receipt of $11.5 billion. But, Pfizer has not revealed the earnings reports yet. Mylan was in a little trouble with United States authorities, as the inquiry is ongoing on EpiPens increased prices in the market.

Amidst this issue, Mylan formed a strategic review committee last year, which helped the company to decide the future moves. Last year, Pfizer combined the consumer-health business with GlaxoSmithKline’s joint venture. In the joint-venture, GlaxoSmithKline has the controlling stake. The same way, Pfizer is taking controlling stake in the merger as it has 57% of the stocks. Pfizer’s Michael Goettler would lead the newly formed company, with Mylan Chairman Robert Coury as Executive Chairman, and Mylan CEO Heather Bresch would leave the business. CEO Heather Bresch faced a lot of controversies when the company increased the prices of Life-saving EpiPen drug for patients with extreme allergy conditions. According to Jared Holz, health-care strategist at Jefferies firm, the change in management will bring a positive impact on the business.