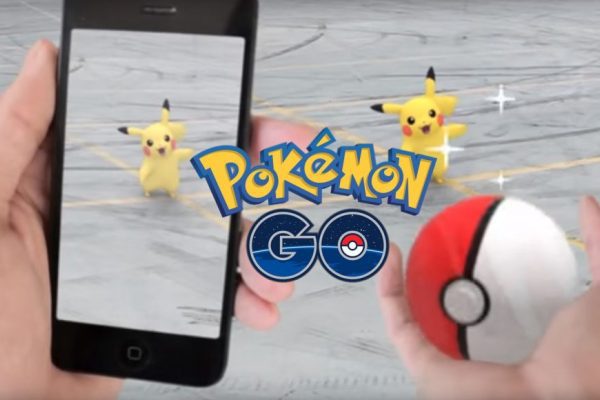 Home / Pokemon Go Has Decided To Add A New Pokemon

Pokemon Go Has Decided To Add A New Pokemon

Niantic is that company which had made lots of buzzes three years ago when they launched a super trending game called Pokemon Go. Now recent reports show that during the event in Dortmund, Germany Niantic has decided to introduce a new Pokemon and bunch of new global challenges. However, this is the second biggest fest of Niantic in this year and last month’s Pokemon go fest in Chicago also got success when the company launched some new features to the game.

A shiny Nidoran is that Pokemon which became the point of attraction of this whole event and everyone likes it. Other than this new shiny pokemon Niantic also launched some new global challenges for those players who have completed required missions. There are also going to be some new features in the game, including another chance for you to capture unique Pokemon Entei.

Pokemon Go launched nearly three years ago, and during its third anniversary, Niantic has decided to celebrate it by launching some new features for gamers. There are also going to be a bunch of events and bonuses available for those who are interested in attending events. Other than Entei users now users can also discover a legendary Pokemon Groudon which is going to be there for a limited time only. There is also speculation going on that during July fest users can also encounter another legendary Pokemon Kyogre for a limited time. There are millions of people who are still actively playing Pokemon Go, and the company is trying to increase its user base by launching a new game called “harry potter wizards unite” which is going to be based on the famous fiction novel Harry Potter. Niantic next big event is going to be in July, and people can expect more unexpected things from it also.