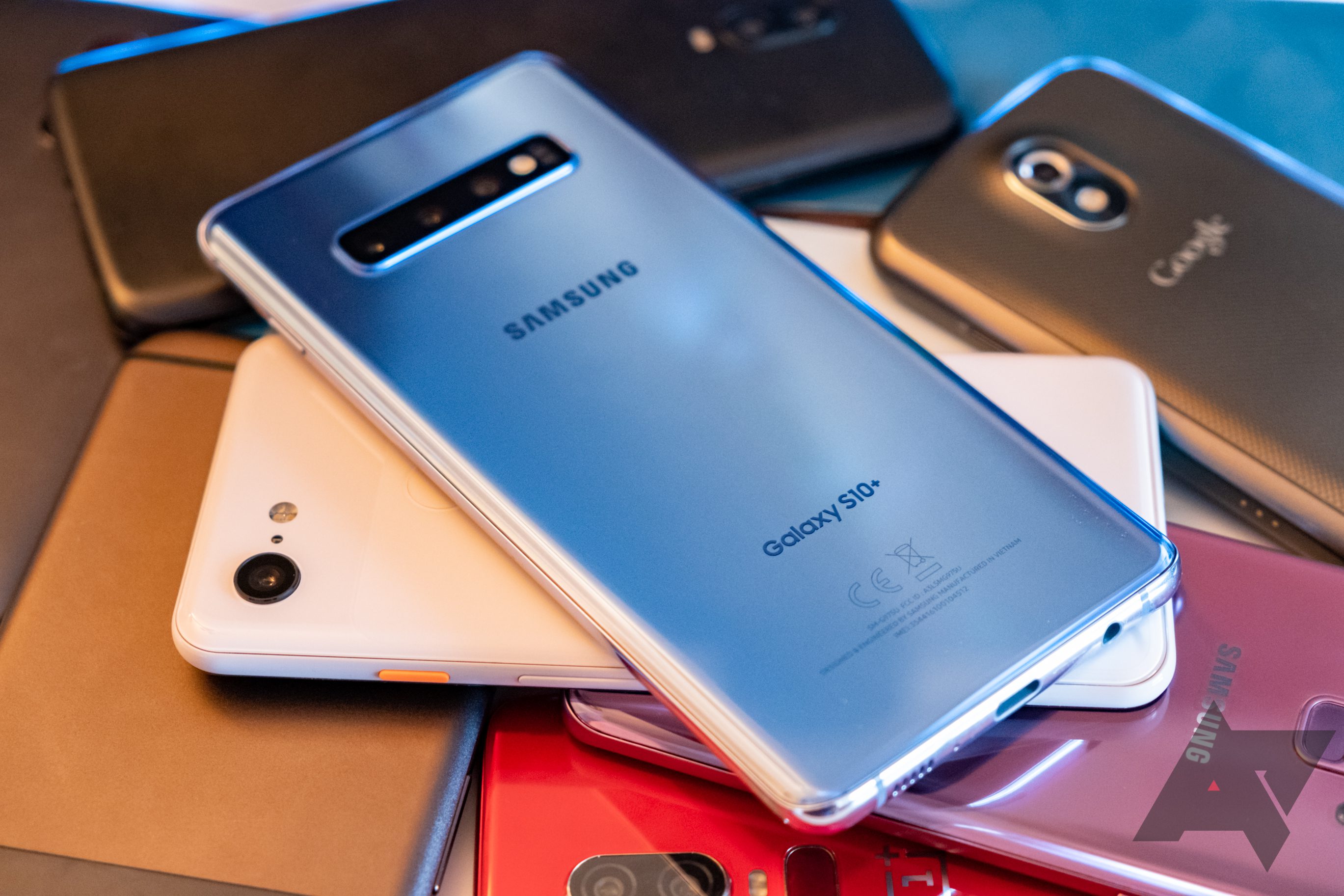 Apple users have a unique feature AirDrop, which assists them to transfer files effortlessly. For a while, the functionality has envied Android users. But it’s a party time now because Google is rolling out the same feature for Android users. Reportedly, the American tech giant is functioning on Nearby Sharing, Google’s independent version of AirDrop. Currently, it is unclear how the file-sharing system could seem like. The company has not rolled out the functionality yet, but some people have succeeded in activating the service on their devices. Notably, the feature is not only for Google’s Pixel ones; it is for all android phones.

Nearby Sharing seems to function fast in the same way as AirDrop in Apple. The upcoming Google functionality will allow two Android tablets or smartphones to share content amid devices rapidly. The new prototype will be faster and convenient for use than the previous one, Android Beam, a never marketed feature. Well, the news of the Apple-like functionality arrives through a video from XDA Developers. The team has managed to reveal the working of Nearby Sharing on two Pixel Phones. The footage shows the sharing of several images and video clips between Pixel 4 and Pixel 2 XL. Well, XDA Developers has noted that the functionality also works on a OnePlus device.

In the test, Nearby Sharing seems easy to use. Google’s latest functionality enables users to select the account they want to use for sharing. They can even change the name while sharing files with other users. Even more, unlike Bluetooth, they can set visibility of their device on account of Nearby Sharing. Users can also enable visibility of their Google device to all or some nearby Google contacts. Besides, this they can even select the hidden mode. But in the case of invisible mode, one will have to manually turn on the Nearby Sharing feature for getting a file from other users.

Reportedly, working on the feature relies on both Bluetooth and Location Services, which would assist in finding nearby devices. Currently, Nearby Sharing seemingly allows file exchange with devices presents within the area of one-foot. Well, it is the first video revealing Google’s work on AirDrop-like functionality. Above all, it remains unclear when Google aims to roll out the feature for everyone.