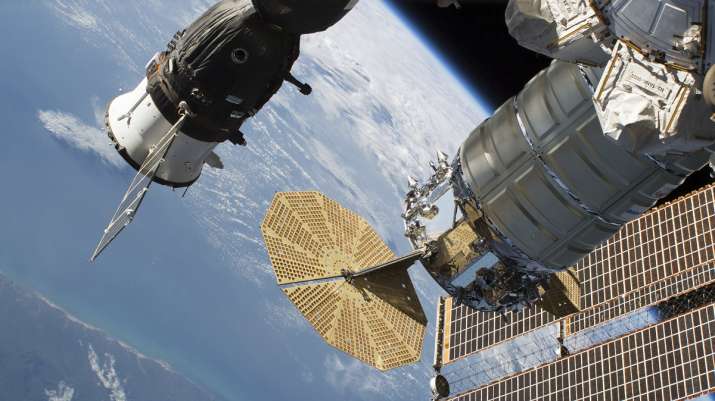 Home / Russia To Use AI, Robots For Operations At Its Standalone Space Station; To Exit ISS Program After 2024

Russia To Use AI, Robots For Operations At Its Standalone Space Station; To Exit ISS Program After 2024

Russia has proposed to set up a new space station. The country said that it will independently own the upcoming facility. It has been announced that the upcoming orbital station will operate autonomously. It will use artificial intelligence and robots for operations at the space station. Roscosmos said that it will demonstrate the highest level of intelligence. The laboratory will serve as a prototype for developing future systems. It will assist in planning long interplanetary missions. Roscosmos said that the new space station will be developed with a higher efficiency factor than the International Space Station. Russia has said that the rising maintenance cost of the ISS led the country to desire to create its own orbital outpost.

Roscosmos had in April this year announced its exit from the ISS program. It will cease its operations after 2024. There have been concerns over the condition of aging modules of the ISS. The ISS is in service for more than 20 years. Its first component was launched in 1998. The ISS is a joint program by five space agencies. They are — NASA (US), CSA (Canada), Roscosmos (Russia), ESA (Europe), and JAXA (Japan). The maintenance cost of ISS is around USD 3.5 billion per year. Apart from Russia, China is also setting up an independent space station. The facility has been named Tiangong space station. The construction work is likely to be finished by next year’s end.