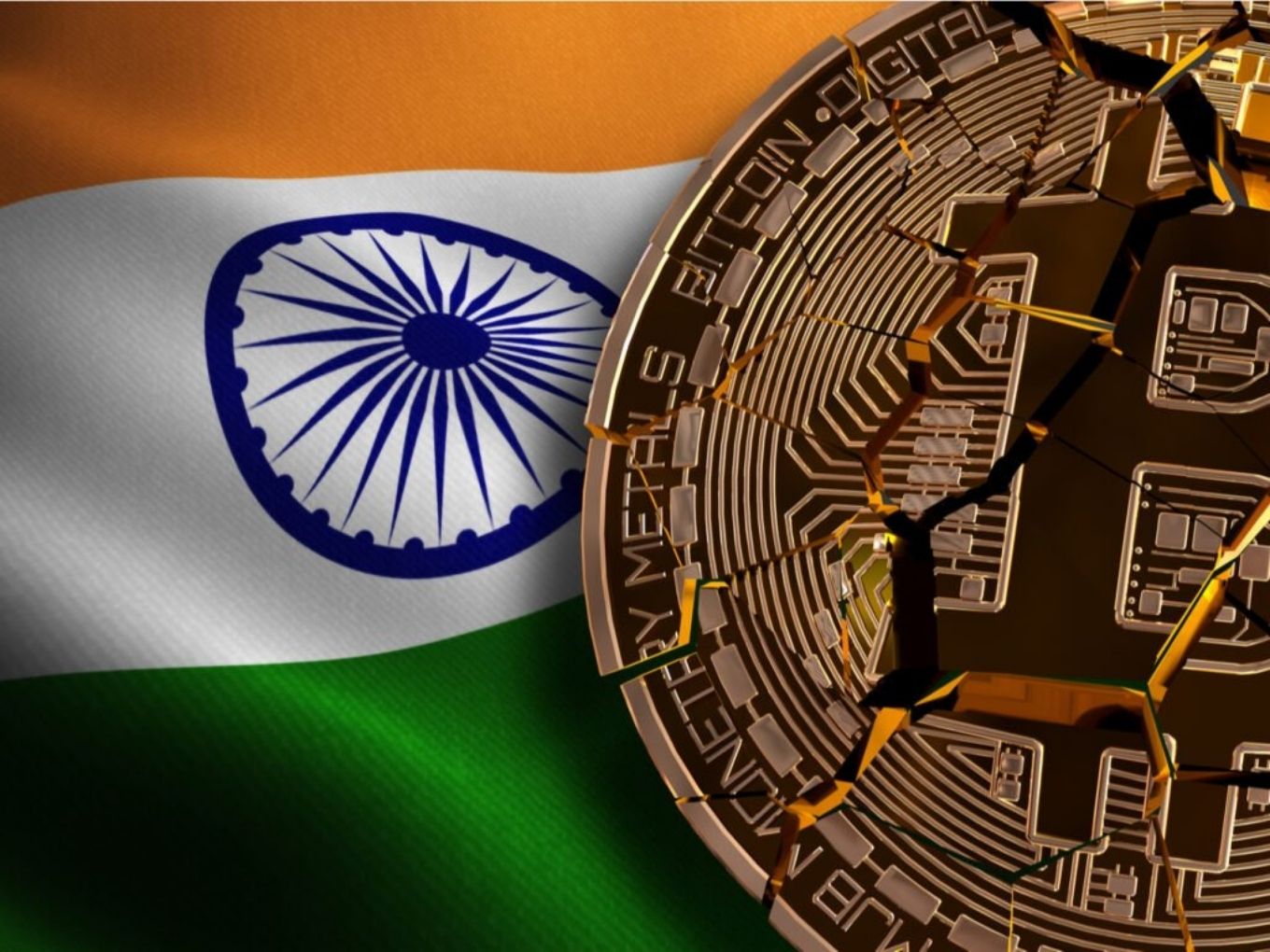 The Chairman of the Securities and Exchange Board of India (SEBI), Ajay Tyagi said that mutual funds cannot make investments in crypto-related products until the government comes up with its cryptocurrency bill and regulations on the sector are clear.

Tyagi made this statement during the media briefing post-SEBI’s board meeting.

In its board meeting, the capital market regulator approved several amendments to norms regarding mutual funds and initial public offerings (IPOs) including the extension of the lock-in period for 50% of the anchor investments in IPOs.

Although concerns have been raised over regulations on blockchain-backed cryptocurrencies, the government and authorities, including the Reserve Bank of India (RBI) have so far sounded supportive towards blockchain as a technology.

The Navi Blockchain Index FoF would be an open-ended fund of funds that invests in the units of overseas exchange-traded funds or index funds based on the Indxx Blockchain Index.

The government had listed the Cryptocurrency and Regulation of Official Digital Currency Bill, 2021, for introduction in the parliament during its ongoing winter session. However, few media reports have said that the bill is unlikely to be introduced in the current session.

Earlier this month, finance minister Nirmala Sitharaman said that a ‘well consulted’ bill is coming through and it will be tabled in the parliament once the cabinet clears it.

In the recent board meeting, the Reserve Bank of India, the central bank members, raised concerns regarding private cryptocurrencies.

The bill also seeks to create a facilitative framework for launching official digital currency to be issued by the RBI.

Concerns and apprehensions have been doing the rounds over a likely ban on all cryptocurrencies and investments into them. According to several reports, a penalty of INR 20 Cr or a jail term of 1.5 years will be imposed, in case someone is found in violation of norms. The government is expected to recognise cryptocurrencies as an asset class and prohibit their usage as currency.

Speaking at the Hindustan Times Leadership Summit on December 4th, 2021, finance minister Sitharaman had said that there is a lot of speculation going on in the matter which is not healthy at all.

The lack of clarity on the regulations has put the stakeholders including investors and trading platforms in a state of confusion. India has the largest number of crypto owners among all countries in the world – more than 100 Mn, according to BrokerChooser.

The investment in cryptocurrencies grew from nearly $923 Mn in April last year to $6.6 Bn in May this year in the country.