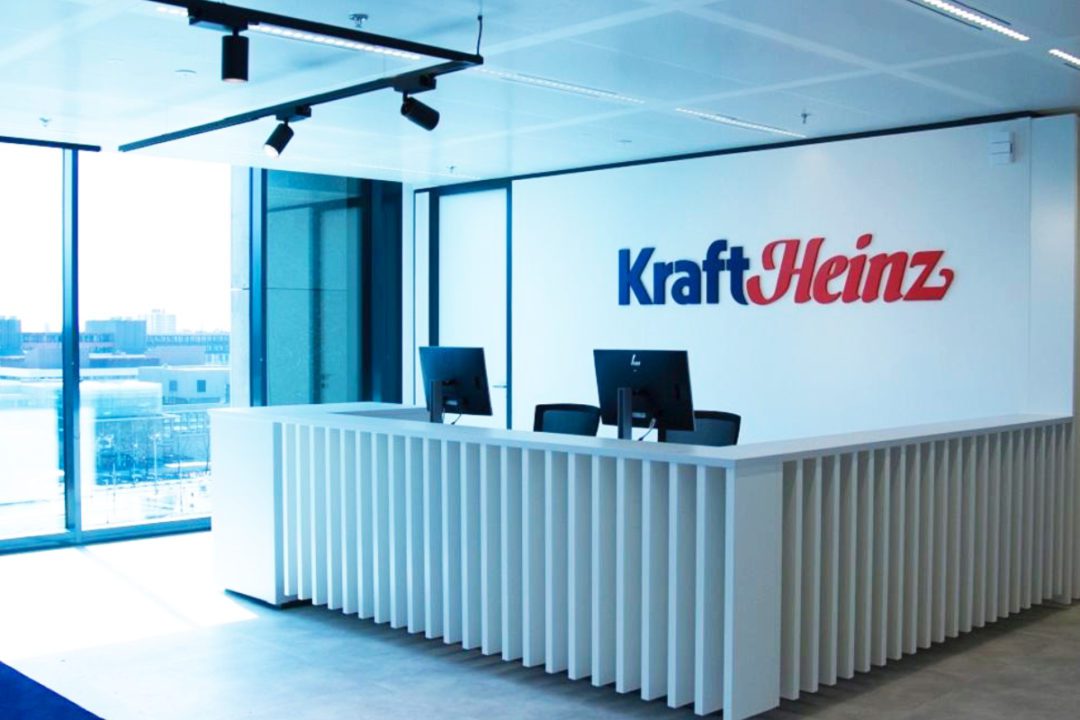 Kraft Heinz has been fined USD 62 million by US regulators. The fine has been imposed over an alleged accounting scheme that went on for three years. The US Securities and Exchange Commission said that the food giant showed bogus cost savings which inflated the financial results of the company. The regulator alleged that Kraft Heinz wrongfully claimed more than USD 200 million worth of cost savings. The regulator has also charged two former executives of the company over accounting practices. The alleged irregularities took place between 2015 and 2018. The executives have been charged by the SEC for misrepresenting expenses. The regulator said that the maker of Philadelphia cream cheese and Grey Poupon mustard was involved in long-running misconduct. The complaint filed by the regulator said that the staff had to resort to improper accounting for savings. Some of the employees allegedly wrote the wrong contract documents about savings. “This is when the suppliers had promised those savings during the future deals. There were several other unethical means which they adopted to achieve the target. The staff of the company allegedly agreed to deals to offer reduced costs in the short term in exchange for higher prices in the future. However the company did not reveal those contracts in the document later,” the SEC said.

The regulator said that the management of Heinz set unachievable cost savings targets following the company’s takeover of Kraft Foods six years ago. The takeover created a USD 100 billion company. Former chief operating officer Eduardo Pelleissone and former chief procurement officer Klaus Hofmann have been charged for their role in the scheme. They prepared false statements about the savings of the company after agreeing with the suppliers. “Kraft and its ex executives were involved in improper expense management practices. The malpractices were spread across several years. This involved various misleading transactions and million in bogus cost savings. These misconducts ultimately harmed investors as they were the ones who ultimately bore the costs and burdens,” said SEC.

Global chief communications officer Kathy Krenger said that Kraft Heinz cooperated with SEC during the probe. “We gave our full cooperation during the investigation. The company also took prompt action required for course correction. We also took steps to improve the company’s internal policies and procedures to makes sure that financial reporting is properly checked,” Krenger said. Heinz was in the limelight when it took over Kraft in 2015. This created one of the largest food companies in North America. Brazilian investment fund 3G helped finalize the deal. The combine now makes some of the most popular food items in America. Among them are Cheese and Heinz Ketchup and Kraft Macaroni. But the new company was under pressure to cut costs. At that time, 3G had said that the companies would require to save at least USD 1.5 billion annually by the end of the next two years. But Kraft Heinz has now agreed to pay USD 62 million and promised that it would do everything to prevent future violations. Moreover, Pelleissone and Hofmann have agreed to pay a civil penalty of USD 300,000, and USD 100,000 respectively. Also, Hofmann will not be able to serve as a director of a public company for at least 5 years.