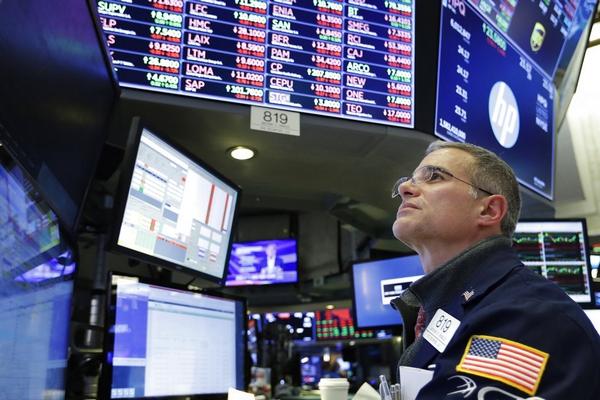 Geopolitical situations sometimes might create the most significant problem because of which a whole nation might suffer. Currently, US-China relations are not so good because both countries are fighting over trade war issue. Now recent reports from credit rating agency S&P shows that Trump’s latest decision of putting a trade ban on Huawei might hurt US-based tech companies. S&P predicts Huawei, who is now banned from making any trade with US-based companies, might use its resources more clearly.

Huawei might bring lots of investments to develop new technology to dominate the US-based tech market. The Chinese tech giant has already developed and successfully launched 5g enabled smartphones, which is a more significant threat to US tech firms. Many big tech companies in the USA like Qualcomm, Broadcom are indirectly depended a lot on Huawei because of the constant supply of electronic chips and other accessories. Now since Hauiwe is not going to buy those products from US companies, they would try to manufacture it by themselves or purchase it from elsewhere.

S&P claims that the most significant threat which US tech firms are seeing is Huawei’s dominance over the 5G sector. Huawei has already successfully developed 5g technology enabled types of equipment, and they are trying to sell them across the world. However, because of Trump’s political pressure, US-allied countries are also avoiding Huawei. But, a few days ago, it’s been found that Germany and some other European countries might give a chance to Huawei. S&P thinks that even if Huawei has got such a massive ban from trump administration, it is still growing at a faster rate in Europe and African continent. Except for North America, Chinese tech company is spreading its services across the world carefully.