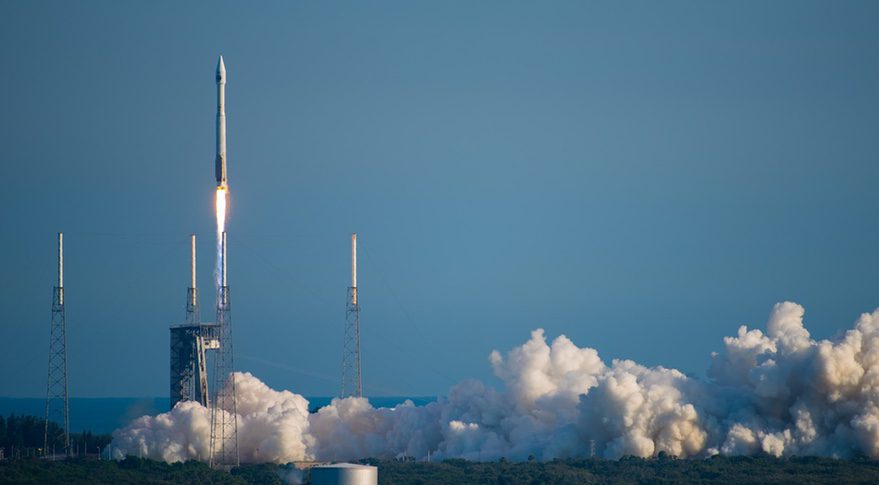 NASA has picked Elon Musk’s SpaceX for launching a series of geostationary weather satellites. SpaceX was chosen for the task as United Launch Alliance withdrew its bid. It must be noted that the ULA had previously launched the satellites for the US space agency. The next launch is scheduled for April 2024. NASA said that the launch would take place from the Kennedy Space Center in Florida. According to the space agency, the contract for the Falcon Heavy launch of the Geostationary Operational Environmental Satellite U is valued at USD 152.5 million.

GOES-U is the final satellite to be launched by NASA in four GOES-R series of satellites. These satellites have been built to monitor terrestrial and space weather from geostationary orbit. The first satellite under this series was launched in November 2016. It was named GOES-16. The satellite is operating from the GOES-East slot at 75 degrees west in GEO. Similarly, the one operation from the GOES-West slat at 137 degrees west is GOES-17. However, it was named GOES-S at the time of launching. GOES-17 has developed some problems in the Advanced Baseline Imager and therefore it would be replaced by GOES-T that is scheduled to launch in January 2022.

It is worth mentioning that the contract cost for the launch of GOES-U given to SpaceX is slightly less than that awarded to ULA. NASA had given the contract to the ULA for USD 165.7 million. The two satellites launched previously along with the one that is scheduled for the 2022 launch had used Atlas-5. While commenting on the decision to withdraw the bid, a ULA spokesperson said that the decision was taken as the company has no more Atlas 5 vehicles. “All the remaining Atlas 5 rockets have been already. Those who have purchased them would use it for future launches. This is the reason the company withdrew its bid for the next scheduled launch in 2024.