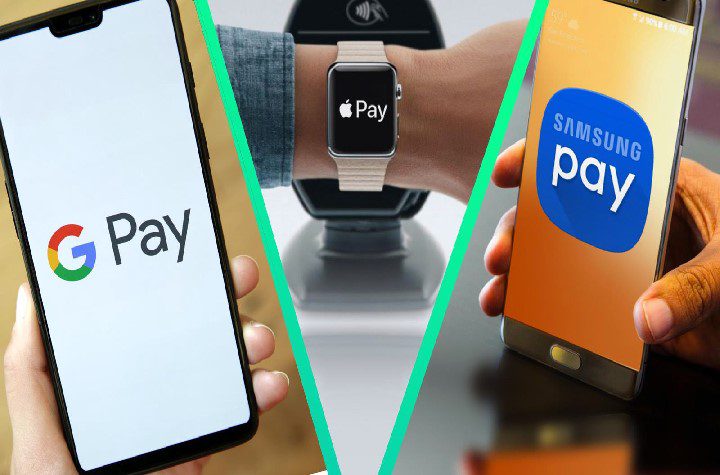 All of the Target stores in the United States of America will soon support the mobile payment options like Google Pay, Samsung Pay, and Apple pay. The company said that they’d start accepting these mobile payment options soon for convenience. The American users will have the option to choose from any of these wireless payment services to pay the invoices at Target stores in America. The company already supports the Apple pay service as announced yesterday. But today, they added Google Pay and Samsung Pay to the list.

In the year 2017, Target launched their personalized smartphone app, which supported the contactless payments. The users could use the wallet feature in the Target Android and iOS app to pay for their shopping at target. The main drawback of that system was it only supported the REDcard credit and debit cards for depositing the money in the wallet or contactless transfer to the payment machine. But the restriction to use only REDcard Debit and credit cards was backfired, and the company had to introduce the new-generation payment methods like the Apple Pay, Google Pay, and Samsung Pay.

The payment with the Google Pay and Samsung Pay is possible by using an Android smartphone or the supported Wearable smartphone with the NFC support. To use this service for payment at Target stores, the users have to set up the application by adding the working credit or debit card. Users have to open the app on the supported devices and take them near the payment machines to process the payments. As this is the contactless payment method, you can quickly complete the message. The Target will ship the new payment machines that support the contactless payments from Google, Apple, and Samsung. The devices will provide printable receipts and audible beep as successful payment confirmation.