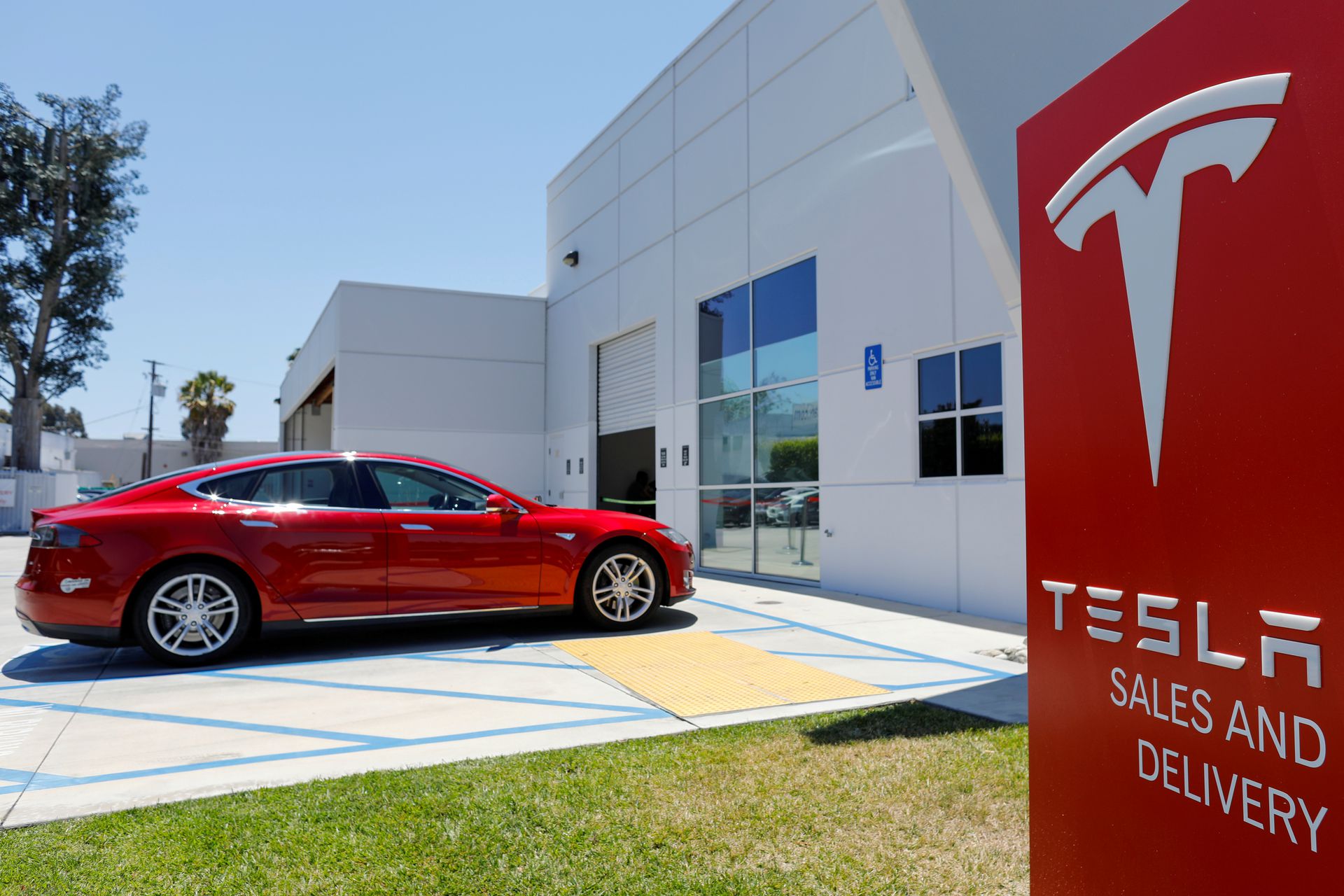 Tesla Agrees To Settle Claims Over Temporary Battery Voltage Reduction, Owners To Be Paid USD 625 Each

Tesla has agreed to settle a claim that a software update reduced the battery voltage of hundreds of Model S electric sedans. It was an over-the-air update and there are allegations that it reduced the charging speed. There are around 1,743 such vehicles whose maximum battery voltages got reduced after the update. The capacity of the battery and its range were also temporarily affected. But Tesla has now agreed to style the settlement. According to documents filed with a United States District Court in San Francisco, the settlement over battery throttling would require Tesla to pay USD 1.5 million. The fund will be paid to owners who faced issues related to the performance of their batteries. The amount would also cover the attorney fees and costs of the plaintiffs.

There was a lot of negative publicity against Tesla after one of its Model S vehicles caught fire in Hong Kong in May 2019. Following the incident, the electric car maker issued a statement stating that the charge and thermal management settings are being revised. “Out of an abundance of caution, we have decided to issue an over-the-air update to revise charge and thermal management settings of Model S as well as Model X vehicles. This update will not only further protect the battery but also improve its life,” the company had said. After the software update, a Model S owner tracked the performance of his battery over time. David Rasmussen then complained to the US court in August 2019.

A few months later, the carmaker and owners of Model S tried to reach a settlement agreement and attorneys stayed the litigation. Following this, Tesla rolled out another update in March last year. The update was launched to restore the battery performance of owners. The company said that the update was to bring the battery’s performance back to the maximum voltage. Of the total number of affected owners, around 1,552 have got the issues resolved, the court filing said. There are around 57 owners who received full battery replacements from the company.