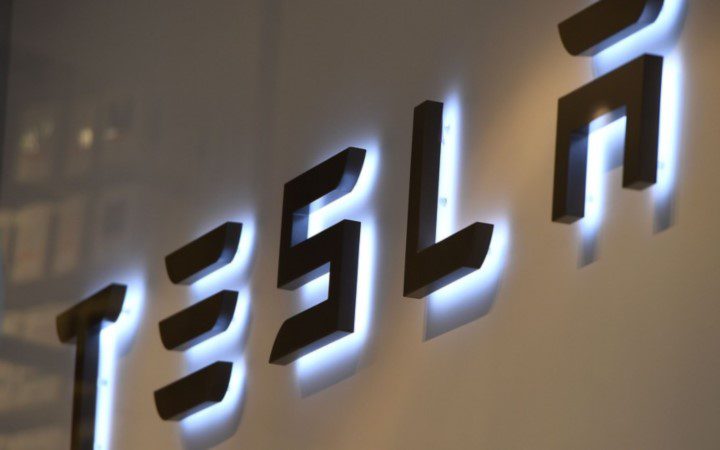 Tesla has announced a major change in its policy for vehicle purchases. The company has suspended accepting Bitcoin for purchases. The decision was overturned within two months of Tesla’s push for the cryptocurrency. The electric vehicle manufacturer had said that it will accept Bitcoin as a payment mode from customers for buying its products. This was, however, limited to American customers. The break on Bitcoin as a traded currency comes even before the company expanded the service to other parts of the world. Tesla owner Elon Musk himself shared the news. He said that the company will not use bitcoin for transactions. Musk had openly endorsed the cryptocurrency and called it a good idea. The recent decision was taken citing environmental harm.

Musk added that the policy will return after mining moves to more sustainable energy. He clarified that Tesla has no plans to sell any Bitcoin. He announced that officials are looking at other cryptocurrencies. Cryptocurrencies that use less than 1 percent of Bitcoin’s energy/transaction will be in the focus. Tesla’s decision contributed to the downfall of Bitcoin’s value. The value decreased by more than 11 percent. The new policy to accept Bitcoin for purchases had started in March this year. Tesla is one of the largest electric vehicle manufacturers in the world. Telsa has purchased USD 1.5 billion Bitcoins earlier in 2021. The company sold some in the first quarter.

Tesla had decided that payments received in Bitcoin will be retained in their original form. The company had ruled out any plan to convert Bitcoin to fiat currency. Musk in recent times has been vocal on cryptocurrencies. Bitcoin is the world’s most popular cryptocurrency. Its total market value surpassed USD 1 trillion. He had earlier said that cryptocurrency has a promising future. But recently he said that this cannot come at great cost to the environment. He has once reiterated his support for Dogecoin. Dogecoin is the fourth-largest cryptocurrency in the world in terms of market value. Dogecoin has surged more than 659 percent this year.